Mortgage levels highest in a decade

The number of mortgages approved last year was the highest since 2009. 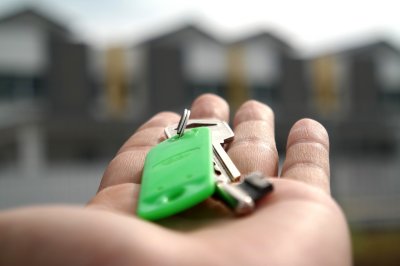 It's thought the increase in mortgages approved in December was down to the fall in mortgage rates in the second half of the year.

Experts say there is likely to be a further increase in mortgages in January and February, following the general election and Christmas holidays.