Morrisons to trial shops with no tills 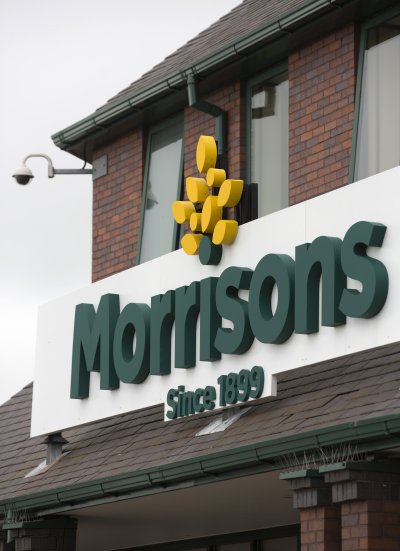 After online retail giant Amazon launched its Fresh stores, the UK's fourth most popular supermarket chain is trialling shops with no checkouts.

The food retailer has been testing what has been known internally as 'Project Sarah' at its Bradford head-office. This store has been open to thousands of staff, but the plan is to test it more widely.

Morrisons is teaming up with US technology company AiFi, using cameras to track which objects customers pick up and place in their trolleys and will charge them through an app.

A Morrisons source said the pilot store worked very well and there are "a couple more in flight. The tech itself is phenomenal, which uses cameras rather than weights- it has been very smooth".

This concept was already pioneered by Amazon, who launched its first Fresh UK store in Ealing in March. It uses cameras and shelf sensors to ascertain whether someone has bought something or not.

There are three Morrisons in the county, two in Gloucester and one in Cheltenham but it is not yet known if they will be included in the roll out of 'no checkout' stores.