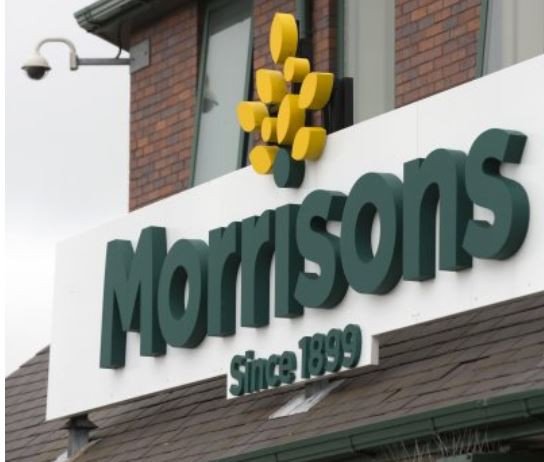 The Morrisons supermarket chain is to stand trial next Autumn on Health and Safety charges arising from the death of a 27 year old worker who fell downstairs at the company's store in Tewkesbury, Gloucestershire.

The trial at Gloucester Crown Court has been listed to start on Oct 4th 2021 and is expected to last two weeks.

The company currently faces eight charges and the court was told last Friday (December 11) that a legal challenge will be mounted to four of them at a hearing on May 20th/21st next year when Morrisons will submit they should be dismissed.

The case centres around the death of 27 year old Morrisons employee Matt Gunn 12 days after his fall downstairs at the Ashchurch road store in Tewkesbury on 25th September 2014. He had worked at the supermarket for 10 years.

Five years ago a Gloucester inquest jury found that Matt's death was an accidental - but said Morrisons may have contributed to it by missing opportunities to protect him.

Morrisons, based in Bradford, has been charged with Health and Safety at Work Act offences as well as one under the Reporting of Injuries, Diseases and Dangerous Occurrences Regulations.

The inquest in 2015 heard that Matt was found at at the foot of the stairs by two colleagues Lesley Dixon and Julie Blakeley.

He was taken by Air Ambulance to Southmead Hospital, Bristol, where he was found to have skull fractures, other multiple fractures and neurological injuries.

A post-mortem report said he died of a traumatic head injury. It was not possible to determine if an epileptic seizure caused the fall - but it was possible.

Matt had been diagnosed with epilepsy at the age of 4 and lived with it for his entire working life.