Morrisons steps in to save convenience store chain

McColl's, which has a store in Cirencester and several stores in Gloucester and Cheltenham, warned yesterday (May 5) that it was likely to fall into administration, as reported by the BBC. 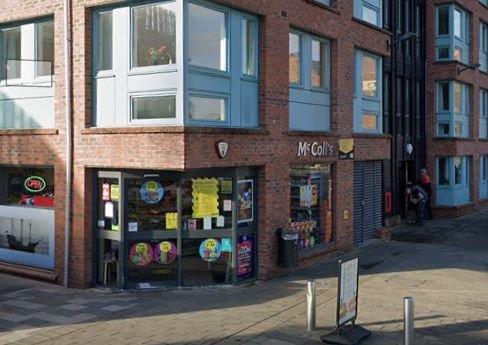 McColl's is running out of cash and urgently needs funds to stay afloat. Morrisons has been talking to the chain and its creditors for weeks to try to come up with a rescue plan.

A deal with the supermarket chain could save 16,000 McColl's jobs. Morrisons' offer is thought to include taking on McColl's pension commitments and its £170m debt.

Morrisons is already in partnership with McColl's, which operates more than 200 Morrisons Daily convenience stores, including one at Edinburgh Place in Cheltenham.

McColl's, which has 1,400 stores, raised £30m from shareholders last year to invest in expanding its Morrisons Daily stores.

The pandemic hit at a time when McColl's was shifting its business model from running traditional convenience stores to selling more fresh produce through its partnership with Morrisons.

Only the stores which had made the switch had done well, but the majority are still operating as traditional convenience stores.