Staffing levels at construction firm Kier fell by more than 3,500 in the last year as restructuring across the group stepped up. 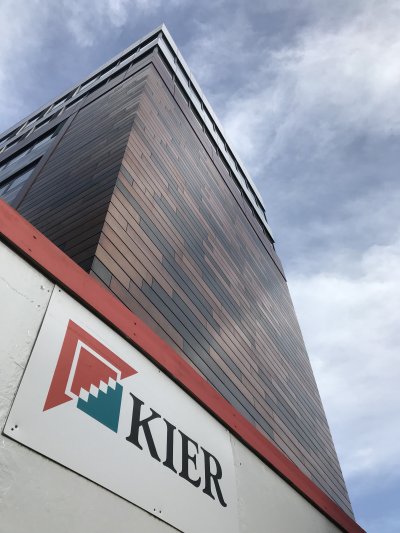 The second biggest contractor in the UK by turnover, Kier has a regional base in Quedgeley and is involved in projects across the region including the building of a new GP surgery as part of Glouceester's Quayside regeneration.

The report follows weeks after the company revealed pre-tax losses of £225.3million for the year to the end of June with new chief executive Andrew Davies saying staff cuts would save around £100million a year from next June.

The job losses over the past two years include 1,700 redundancies - 500 more than were originally planned by June.

Last month Mr Davies said: "This financial year has been a difficult one. The effects of COVID-19 adversely impacted the group's performance in the final three months of the financial year as the business adapted to working under revised site operating procedures.

"As explained in 2019, Kier needs substantial restructuring, but has great potential.

"The strategic actions being implemented by the new senior management team are designed to ensure Kier is well place to benefit for the proposed substantial increase in UK infrastructure investment."

He said the company has a strong order book in line with expectations at £7.9billion. 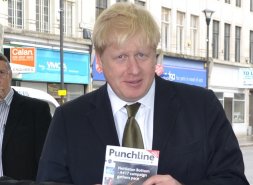 The Corinium Museum's temporary exhibition space is set to re-open after being closed for 18 months.

Part of Cheltenham town centre will be closed for the next three nights due to road resurfacing.