More than 3,000 empty homes in Gloucestershire

More than a quarter of a million (278,000) homes have sat empty across England, Scotland and Wales for longer than six months - and 3,323 of those are in Gloucestershire.

Figures released today by Admiral combine government figures with freedom of information requests to British councils, and reveal where the empty homes crisis is most severe.

England has the most empty homes (216,186), while Wales has the highest proportion of long-term vacants, with 20 in every 1,000 homes sitting empty for six months or longer. 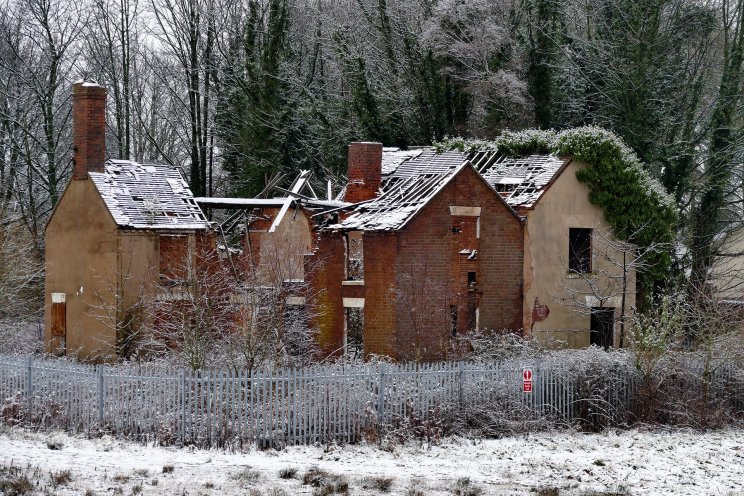 Noel Summerfield, head of home insurance at Admiral, said: "After seeing reports that the number of empty homes in England had increased in recent years, we decided to look at where housing stocks were being mostly underused by analysing and ranking the proportion of long-term vacancies across councils in England, Scotland and Wales.