Stroud's shopping centre is transforming its mall into a dynamic and attractive place to shop and eat for both local shoppers and visitors travelling from further afield. 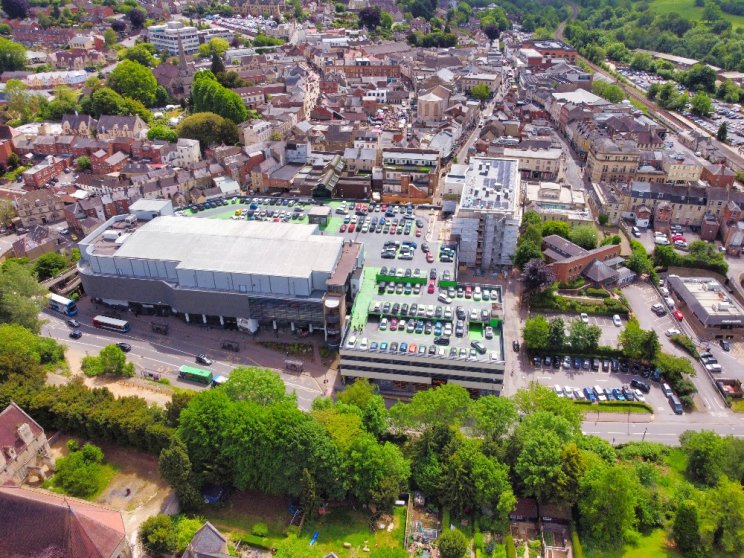 Since taking over the former Merrywalk's centre in 2018, Yorkshire-based company Dransfield Properties Limited have worked closely with the community, reportedly spending in excess of £25m on an area of town which has historically received little investment.

Since September 2021 efforts to fully refurbish the former Woolworth's building, once home to Poundland, have been underway and will soon house two medical centres relocating from Locking Hill and Beeches Green, a new library and new first floor health and office facilities. 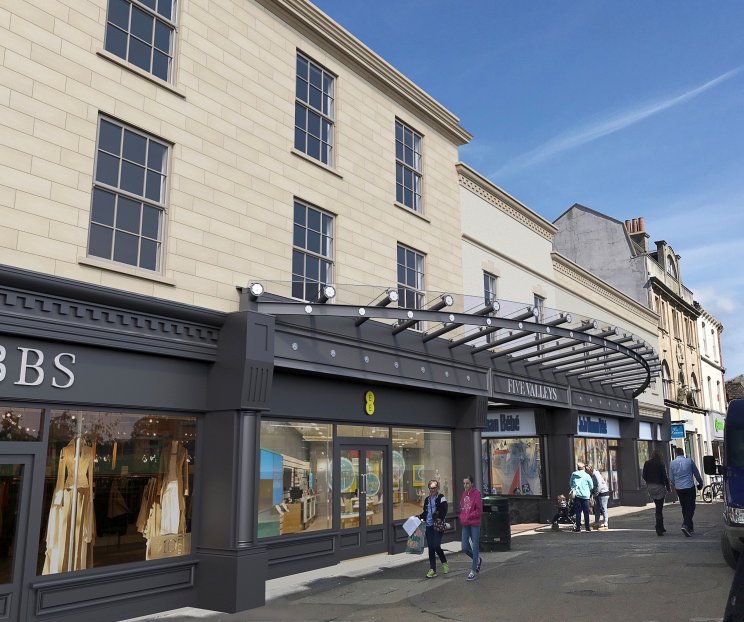 The company is so far said to have safe-guarded and created 293 jobs and has created 13 new residential apartments supporting further footfall to the businesses.

Encouraging many of the existing retailers to participate has seen Stroud Bowl just complete their full re-fit and as a result they are now attracting many new, as well as welcoming the return of old customers.

The facility is now run by Katy Johnson, daughter of the original founder, who is putting new energy into the food and drink offer and hoping to increase its appeal to a wider catchment.

The Master Cobbler, a well-established Five Valleys business, is also said to have invested and made significant improvements to the store as has Victoria R, a family-run home and giftware shop, which opened a year ago next to the new Sandersons department store.

Dransfield Properties has also brought down its Sandersons department store to Stroud which is undergoing changes to soon introduce an upmarket Italian restaurant.

The store celebrated its first birthday last month and stocks designer brands such as Holland Cooper, Barbour International and FRNCH.

New menswear shop Cordell's is delivering on the back of Sandersons, offering a contemporary collection of designer suits, casual wear and accessories.

Red Heart, an independent business based in Stroud who design and hand make their own tweed fashion garments, is also said to be a successful addition to the centre.

Alongside the retailers, Dransfield Properties has also brought forward a unique food offer for Stroud delivering fresh fish, meat, bakery and street food from around the world to be enjoyed within the centre or to be taken out.

Developers still have two years to go to complete the restoration work at Five Valleys, with later phases including the remodeling of the gallery to look like the buildings at London's Burlington Arcade and an attractive mews development.

Subject to grant funding, this will deliver almost 9,000 sq ft of new office space for Stroud and hopes to create 95 new jobs.

Mark Dransfield, managing director for Dransfield Properties, said: "We are delighted to have been welcomed into the community and we are looking forward to opening the next phase of developments in the autumn in the form of the new medical centre and relocation of the new library service". 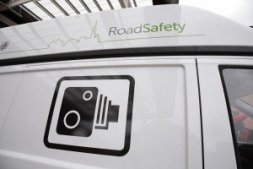