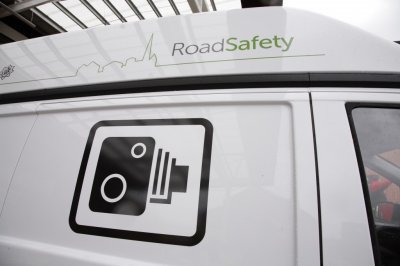 Gloucestershire County Council has released figures for the number of cars caught out by their mobile speed cameras in recent months.

On Piff Elm in Tewkesbury, the mobile speed camera in June caught out 252 people. Another on Corinium Avenue in Gloucester caught out 140 speeding drivers. The speed limit for both places are 60 and 50 mph respectively.

The A417 Brockworth Bypass exposed a whopping 402 speeders in July! 17 cars were caught with passengers not wearing seatbelts on this road, and five were caught without a correct registration plate.

On Corinium Avenue in June, 23 cars were exposed for having at least one person in them not wearing a seatbelt.

A44 Bourton on the Hill- 64 cars found speeding

In May, we reported that 194 drivers were caught driving over the speed limit along B4173 Brookthorpe.