Gloucestershire Constabulary's Roads Policing Unit stopped over 100 drivers during a joint operation with National Highways on the M5 last week.

Operation Tramline saw an unmarked HGV tractor unit being driven between junctions 8 and 14 of the motorway last week, from Tuesday to Friday (November 15 to 18). 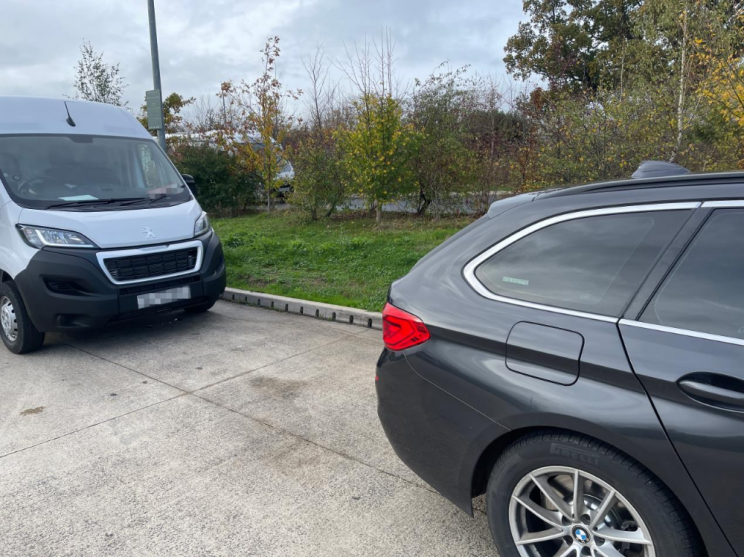 This allowed officers to secretly gather evidence of distractions such as using a mobile phone, not wearing a seatbelt or insecure loads.

The use of a mobile phone whilst driving is one of the 'fatal four' causes of road deaths and injury in the county along with inappropriate speed, not wearing a seat belt and drink or drug driving.

80 drivers were stopped for offences which included driving whilst using a mobile phone and not being in proper control of a vehicle.

An additional 20 motorists were also reported to court due to already having too many points on their licenses or for committing multiple offences. Two people were also arrested for drug driving with enquiries ongoing. 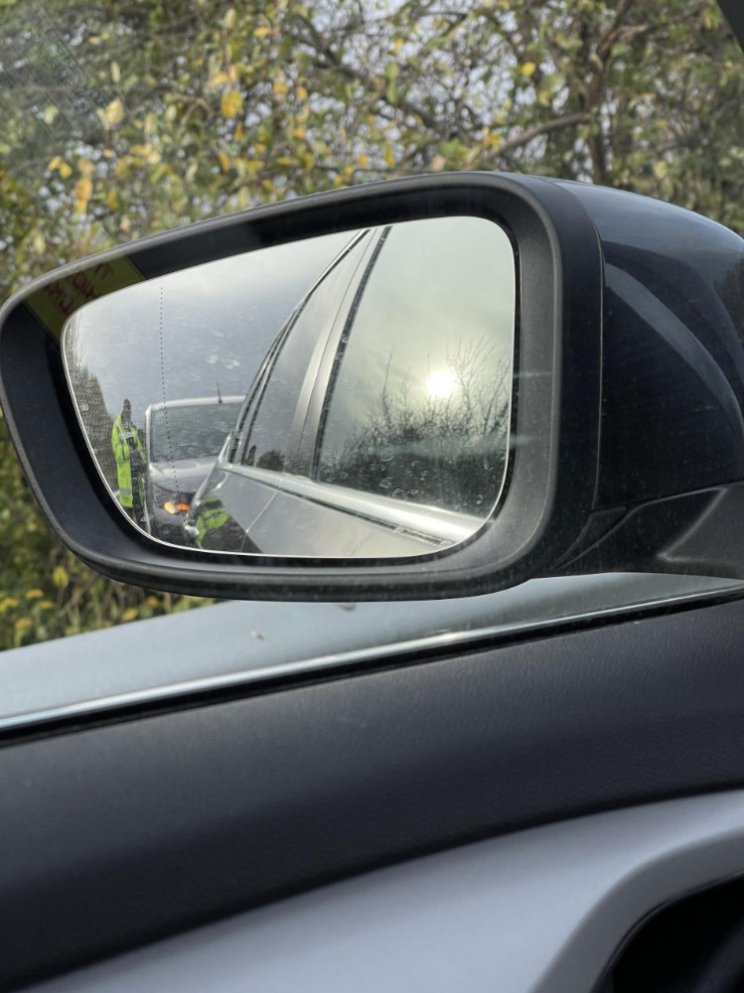 Officers who identified a driver committing an offence recorded video footage from the unmarked lorry before notifying officers in an accompanying car.

These officers then intercepted the offending vehicle, pulling it over and dealing with the driver.

As well as having intercept cars two officers on motorbikes were also patrolling along the stretch of road looking for offences which may have been missed due to the height of the lorry cab.

Sergeant Gareth Gladwin from the Roads Policing Unit said: We're asking people to please consider road safety when driving and even more so when on the motorway, to put their phone away and have full focus on the road.

"Officers regularly see the aftermath of collisions where people have been distracted from driving, be it from using their mobile phone or inappropriate speed, and we want to make the roads of Gloucestershire as safe as they can possibly be."

National Highways has three unmarked HGV cabs which it loans out to police forces across the country as part of Operation Tramline. 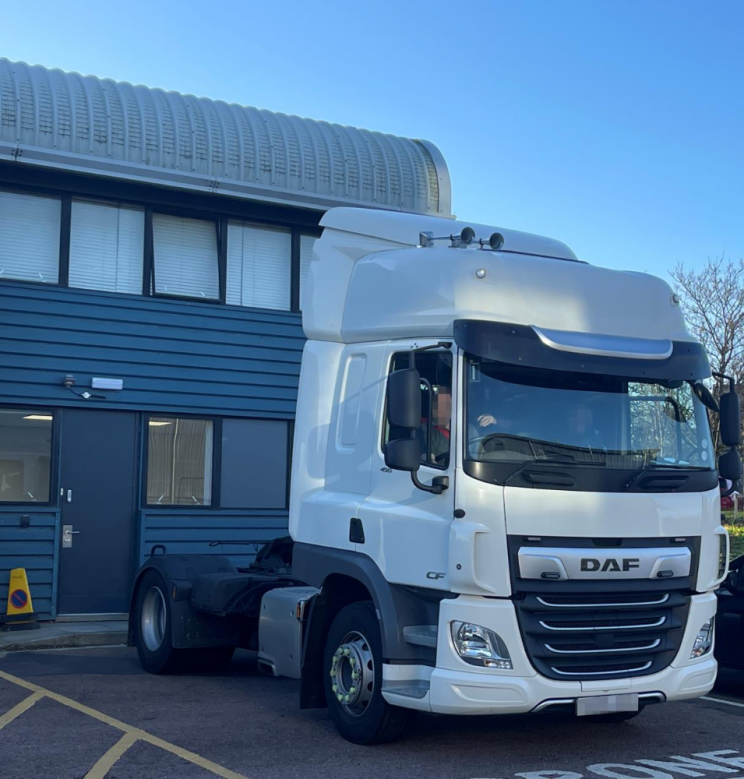 The overall aim of Operation Tramline is to change driver behaviour and to discourage non-compliance with police and National Highways working in close partnership.

The operation was introduced to crack down on offenders who continue to break the law and to help decrease the number of people killed or seriously injured on the National Highways road network (motorways and major trunk roads).