More shops to close if rates not reduced

Unless business rates are reduced, more than four fifths of retailers could close stores, a survey shows. 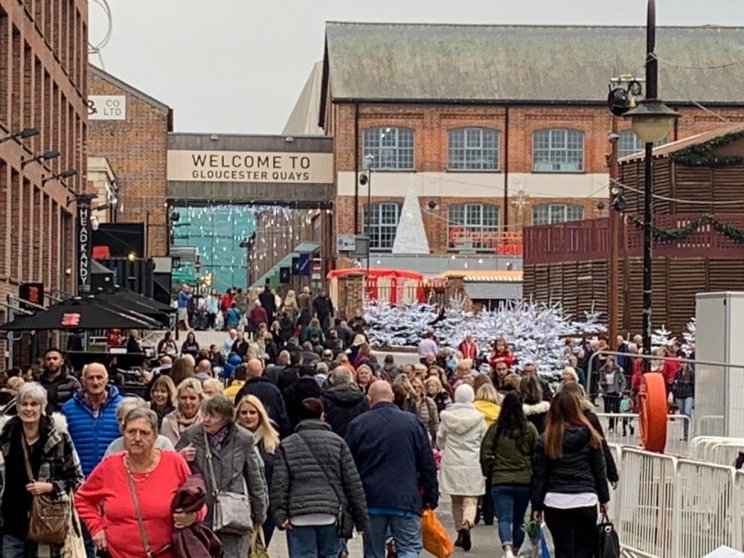 The British Retail Consortium (BRC) has produced a report called Retail, Rates and Recovery based on quizzing leading retailers.

It shows that 83% retailers say it is 'likely', 'very likely' or 'certain' that they will close shops if the business rates burden is not reduced as a result of a Fundamental Review into rates that's due to report back soon.

Helen Dickinson, Chief Executive of the British Retail Consortium, said: "This report underscores the urgency of fixing the broken business rates system, which currently holds back new jobs and investment."

According to the report, the right action would "unlock the industry's potential to support the economic recovery from the pandemic, ensuring that retail remains a provider of quality jobs and an important contributor to tax revenues for years to come."

Currently, retail accounts for over three million jobs across the UK and is responsible for over £400 billion in consumer spending a year.

The survey of retailers says that unless business rates barriers are addressed, the Government will miss a key opportunity in supporting their ambitious 'levelling' agenda.

The data shows that in two-thirds (67%) of store closures in the past two years, business rates had a material impact in the decision-making process. A total of 25% of stores paid more in business rates than in rents.