Monsoon Accessorize has said that 57 more stores than expected could stay open, after a larger number of landlords than predicted agreed to turnover-based rents.

The retailer had originally planned to reopen only 100 of its 230 stores, but could now operate 157, potentially saving 2,400 jobs. 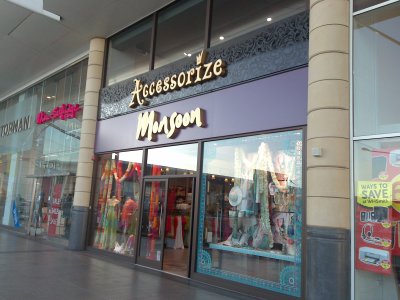 The fashion group, which has stores in Cheltenham, Gloucester and Cirencester, went into administration during lockdown, putting 2,300 jobs at risk, as reported by Retail Gazette.

The brand was bought out a day later by a company owned by its founder, with the immediate loss of 545 jobs and 35 store closures.

Monsoon Accessorize has begun to reopen its stores, with more than 30 now up and running. It plans to open the remainder by the end of July.

The retailer's website confirms that Cheltenham's Accessorize store is now open, but there is no news on exactly when or if the remaining stores in the county will reopen.