Clarion calls from county companies for more to be done to tackle our reliance on fossil fuels come as the UK tips in favour of "zero carbon energy" for the first time.

News that National Grid is able to confidently predict that this year the UK will be able to say more than half of its electricity does not come from carbon producing fossil fuels has been widely welcomed. 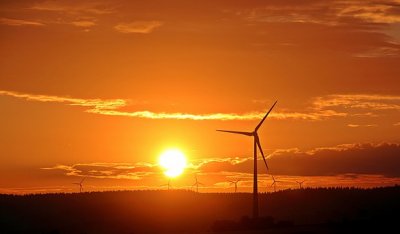 Companies like long-standing green energy campaigner Ecotricity and solar panel specialist Mypower have come out in favour of the news, but call for more to be done to speed up progress.

Ben Harrison, managing director of Toddington-based Mypower, called it "fantastic to see the progress being made to tackle climate change by switching from fossil fuels to clean renewable energy from wind, solar and hydro".

"We still have a long way to go, and with the other huge polluter, the internal combustion engine, being replaced by electric vehicles, we'll see a phenomenal increase in demand for electricity generation over the next 10 years," said Mr Harrison. 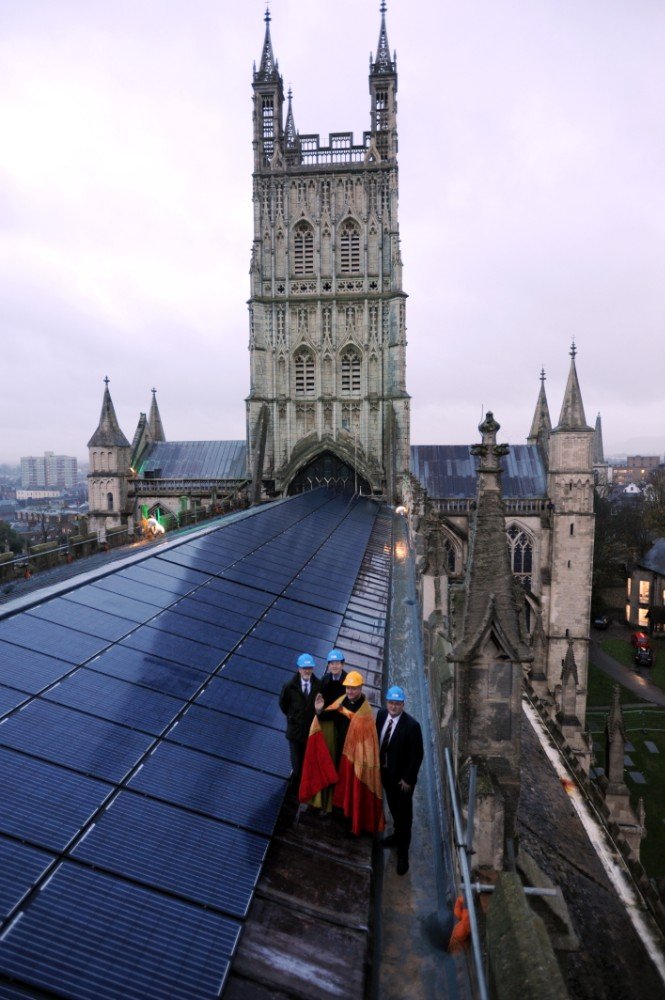 "We are obviously an advocate of solar energy, it's simply the lowest cost (even without subsidy), lowest maintenance and most accessible of all the renewable energy options for businesses to readily adopt. Positive progress is being made towards our zero-carbon target, but there is still a lot to do.

"There is a need to invest further in solar, especially as we've seen the expensive, heavily subsidised and questionably green nuclear projects not stack up under scrutiny, whilst costs have significantly reduced for solar generation, making it available to all. Think local, produce and use your own green electricity."

Dale Vince, founding of Stroud-based Ecotricity, said: "It's fantastic news that this will be the year that fossil fuels will make up less than half the power on the UK grid.

"How much bigger could the contribution of renewables been if the Conservatives had not shut down the onshore wind and solar industries? Far bigger.

"The National Grid says the country will be ready to operate 100 per cent fossil fuel free in six years with the right policy support. This requires a different Government, because renewable energy could match that ambition, but won't under current restrictions.

"The Government keeps claiming its green credentials, with Parliament setting a zero-carbon target for 2050. Let's up our game and match the grid's ambition to be fossil fuel free in six years.

"That would be a fitting target for the climate emergency we are in. We have enough wind and sun, available land and overwhelming public support for renewable energy - even the grid, often considered a key constraint, will be ready."

According to Mypower businesses across Gloucestershire are taking the matter into their own hands, by investing in their own commercial solar PV systems.

"Not only are they able to directly evidence what they are doing to tackle climate change with their own local generation, they're also making significant cost savings," said the firm.

Grid supplied electricity (including renewable), typically costs between 14-16p/unit, whereas forward thinking Gloucestershire businesses such as Stewart Golf (50kW, 175 panel system) and Leeways Packaging (500kW, 1,750 panel system) installed by Mypower solar professionals, are paying the equivalent of 5p/unit for clean electricity from their own systems.