Plans to build a garden town for Tewkesbury have received a boost by Ministry of Defence plans for its site at Ashchurch. 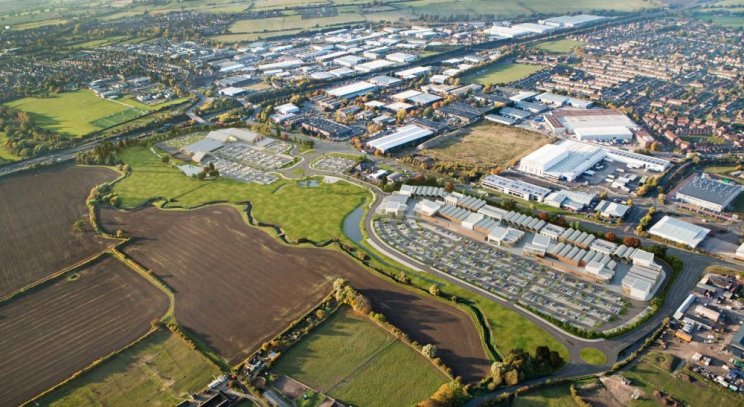 The MoD says it is developing a programme of investment for the site - including releasing around 15 hectares for housing.

The rest of the base will be renovated and modernised.

Councillor Mel Gore, Tewkesbury Borough Council's lead member for built environment, said: "I am really pleased to hear that a significant investment is being planned for the Ashchurch MoD site.

"This is excellent news for the area.

"The release of a parcel of land is also welcome news - the land being made available will help address a shortfall of housing in the area and will be worked in with the overarching Garden Town programme to build a new community for Tewkesbury over the next 30 years."

She continued: "I know that the Garden Town programme team and the MoD will continue to work closely together to progress this great development opportunity."

Original plans for the site to be unlocked for housing development, as part of the Joint Core Strategy, were put on hold in November 2016 when the Defence Infrastructure Organisation announced a significant portion of the site would be needed for at least 10 years.