Mitie Group has been encouraged by a strong start to the year. 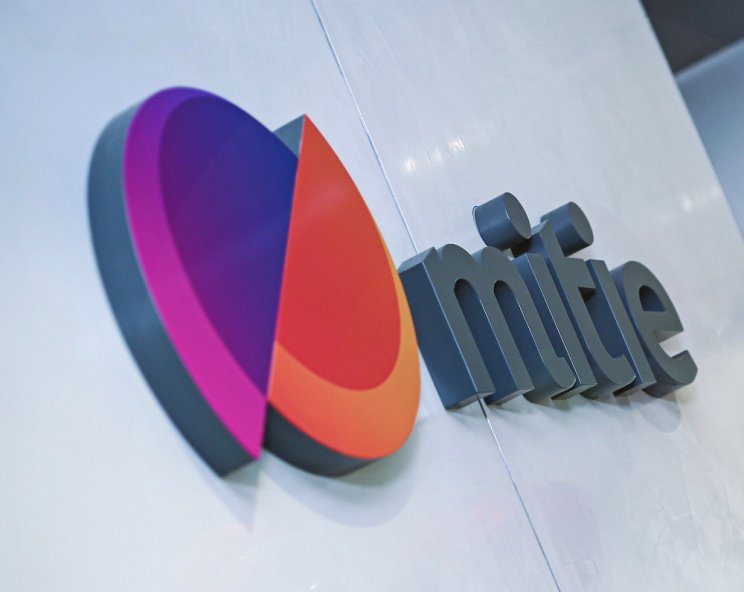 It has reported revenue of £945million for the first quarter of the year, a three per cent rise on 2021.

Founded in 1987, it is the leading facilities management company in the UK and employes 77,500 people across the UK with sites in Ashchuch Business Park in Tewkesbury and Tortworth Business Park in Wotton-under-Edge.

A trading update published this week by the London-baed group showed it secured new contract wins, renewals and extensions of up to £778m during the first three months of the year.

In May it announced a new £3 million contract with Bristol Airport extending its relationship for a further three years.

New contracts of £203million were also signed with Poundland and GSK and 95 per cent of clients stayed loyal with Vodafone, Starbucks and JLL renewing or extending their contracts.

"We are encouraged by the strong start to the year, which reflects the group's strategic focus on accelerated growth," Mitie said in a statement.

"A number of margin enhancing initiatives are in flight which will increase margins in the second half of FY23. Labour and parts inflation remains an issue but is being managed through pricing and other efficiencies.

"The board therefore remains confident in the group's ability to deliver on its expectations for the year."