Taxpayers handed over more than £633 billion in tax during the financial year 2019-20 but the amount of missing tax grew to £35 billion. 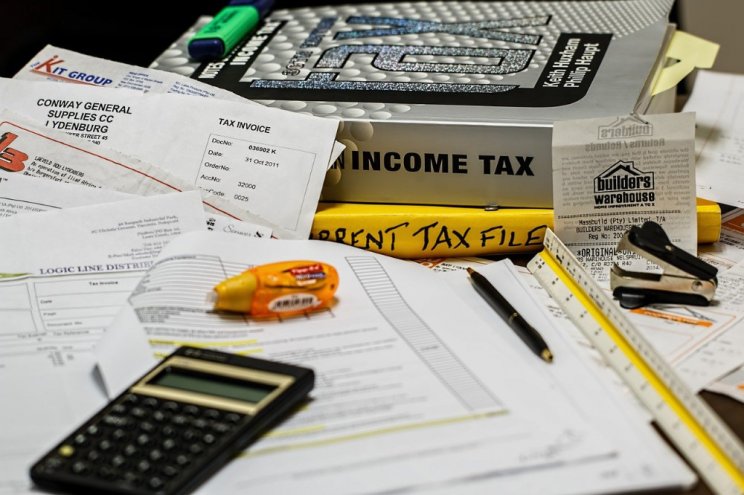 Analysis by campaign group TaxWatch on HMRC's 'tax gap' - the difference between expected income for the exchequer and the actual receipts - put more than half of that - £15.2 billion - down to various forms of fraud.

HM Revenue and Customs, meanwhile, said the tax gap 'remained low' at 5.3% of revenue, although the estimated amount of missing revenue rose by about £2bn in the 2019-20 financial year.

The 'tax gap' excludes tax that is not paid through legal tax avoidance and off-shore banking arrangements.

It comes at a time when the government's budget shortfall has risen to the highest post-war level - £298 billion - almost double the deficit at the time of the 2008 financial crisis.

Jim Harra, HMRC's Chief Executive and First Permanent Secretary, said: "It is encouraging to see such a large proportion of businesses and individuals meeting their tax obligations. We want to help everyone get their tax right, which will help fund our vital public services like the NHS and emergency services."

But George Turner, TaxWatch Executive Director, said: "HMRC's presentation of their Tax Gap significantly underplays the amount of tax lost to tax fraud. Our analysis, which puts the tax lost to fraud at least £15bn, demonstrates that fraud is a significant problem in the UK and a much larger problem than many previously understood.

"HMRC regard the Tax Gap as an important part of their accountability to the public and Parliament. It is therefore vital that HMRC presents their analysis in terms that are understood by ordinary decent people.

"Presenting the tax gap as arising from either honest, fraudulent or negligent behaviour would significantly improve public understanding of tax non-compliance."