Minister to look at plan for Gloucestershire courts 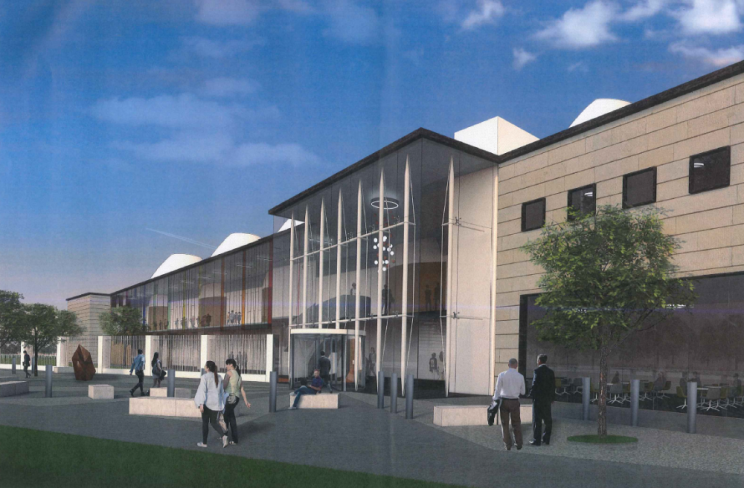 The debate over a potential new justice centre in Gloucestershire has taken a step forward with the Ministry of Justice asking to see proposals.

And Police and Crime Commissioner Martin Surl says the coronavirus pandemic has highlighted the need for change in the county's legal infrastructure.

Mr Surl held a virtual meeting with MoJ Minister Chris Philp, who requested a closer look at his plan for the centre.

Mr Surl said: "When I raised the state of our courts and our plans for a solution, Mr Philp was interested in seeing what we have in mind and discussing it further.

"The pandemic has exposed what everyone involved with our courts already knew, but it's also given us the chance to work directly with the MoJ from the very beginning and really get things moving." 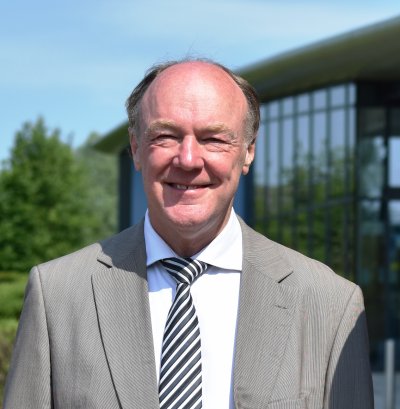 He continued: "Current circumstances have opened people's eyes to new ways of working.

"With MoJ support, we have the chance to build a modern justice centre that is socially and technologically up to date and fit for the 21st century."

A report commissioned by the PCC which published earlier this year identified the urgent need for a new criminal justice centre in Gloucestershire, describing the current facilities as "demeaning", "inaccessible" and "sub-standard".

With five courts having shut since 2010, only three remain open in the county - Gloucester Crown Court, Cheltenham Magistrates' Court and the Civil and Family Court in Gloucester.

Mr Surl said: "Even when the Judiciary advises more courts can open and hear more work, our Crown Court will not be able to accommodate any kind of social distancing as the building only has 2 court rooms and very limited waiting space.

"The impact of the virus means it could be a long time before jury trials are heard in Gloucester again. That would be catastrophic for local justice."

According to the report, Gloucestershire is one of only six counties in the UK to have just one magistrates' court.

Judge Jamie Tabor warned about the state of the county's legal provision when he retired in 2018, citing issues with anyone entering the court with mobility issues.

Judge Tabor said: "No one should commence giving evidence by being carried into a courtroom - it was demeaning and humiliating for those involved."