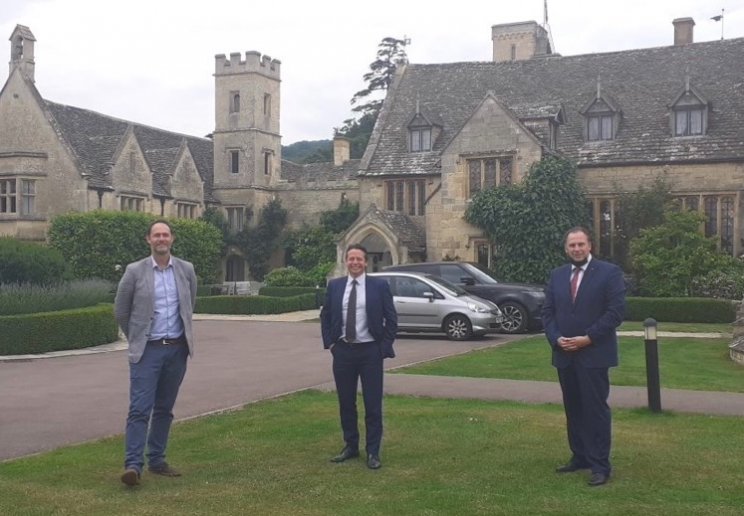 The minister for sport, heritage and tourism, Nigel Huddleston made a pit stop in Cheltenham on the way home from Westminster to his constituency in Worcester.

Marketing Cheltenham manager David Jackson showed him around what he believed to be the best of hospitality and tourism that Cheltenham has to offer. They visited Ellenborough Park, the 16th Century spa hotel, Dunkerton's Organic Cider, of Superdry co-founder Julian Dunkerton and The Lucky Onion, a company that owns a group of hotels, restaurants and pubs in the county.

David Jackson said: "It was great meeting with the tourism minister. He was not just a soundboard, but we gave him very tangible evidence that we hope is really valuable. All were very candid about what is going on, we didn't pull any punches.

"We are heading into a perfect storm with many hospitality employees making different career choices. There is a lack of migrant workers and track and trace is making it very difficult, leading to staff shortages. It is difficult to run a kitchen.

"The challenges in the industry are 'very real and very today.' I believe something needs to be done as soon as possible."