Millions of jobs at risk after record employment 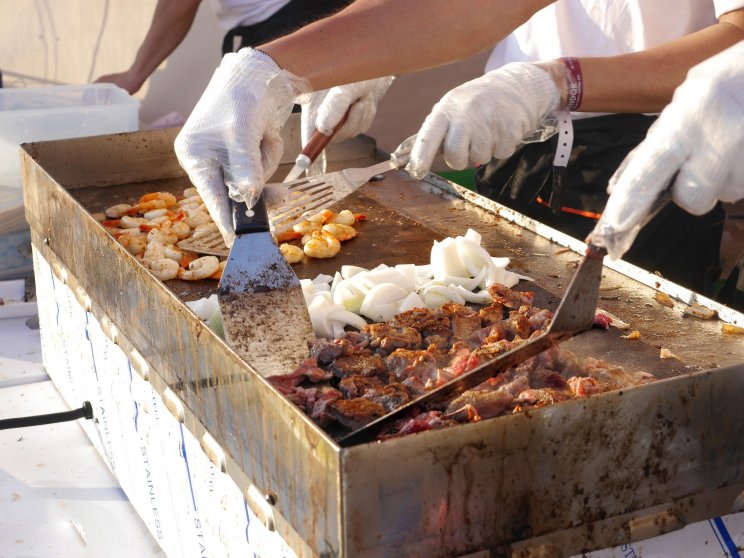 Employment in the UK hit a record high at the start of the year - but researchers are predicting millions of jobs could be lost due to the coronavirus crisis.

Figures released by the Office for National Statistics put the employment rate for people aged 16-64 at 76.6 per cent in the three months to February.

The unemployment rate showed a slight rise to four per cent.

Early estimates suggest a slight drop in employment in March, but predictions suggest a much bleaker picture ahead as the economic impact of coronavirus continues to take hold.

According to the Institute for Social and Economic Research at the University of Essex, more than 6.5million jobs could be lost due to the pandemic - more than half of them in the worst-hit sectors.

Topping the list is accommodation and food services with about 1.3million jobs lost, about 75 per cent, followed by what are classed as 'other services' at 50 per cent and 47.6 per cent of roles in the sale and repairs of vehicles.

Around 700,000 positions (44 per cent) are predicted to be lost in transport and storage with the study saying 26.5 per ent of administrative and support services expected to go.

Agriculture, forestry and fishing is expected to lose one job in 10 due to reduced demand from the food industry.

But there was some good news with health and social work among several sectors predicted to see an increased number of workers.