Gloucestershire-based technology training firm Pennant International is expected to announce a pre-tax loss of a million pounds for the first half of the year. 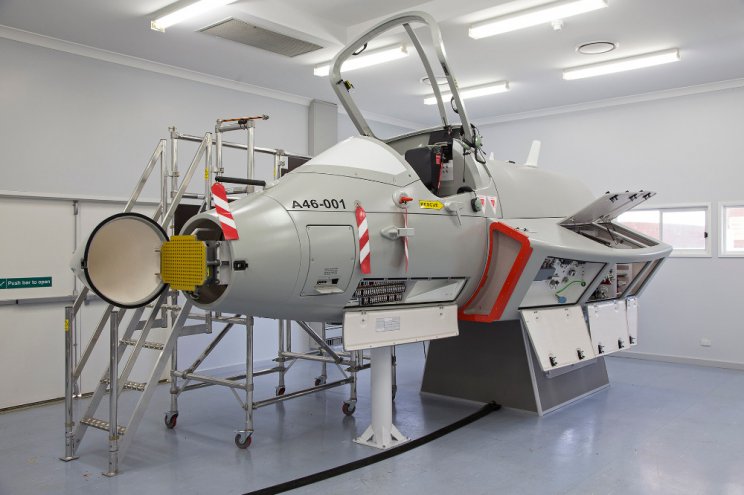 The development of the Army's troubled Ajax multipurpose armoured vehicle is continuing to have an impact on profits.

The Staverton-based firm said it expected better results in the second half of the year, returning to profit by the end of the year. In the same six-month period last year, the loss was £2.5 million.

The Group is reporting revenue of approximately £7.4m, up on the £6.3 million in the same period last year.

Pennant's overall trading performance during the first half of the year was described as "satisfactory, given the economic backdrop" with progress made across the majority of contracted programmes and effect of cost savings starting to be felt.

Phil Walker, Pennant CEO, said: "The Company anticipates that its financial performance will improve significantly in the second half as programme deliveries continue and the forecast pipeline is converted."

Within the Integrated Product Support division, performance was strong with revenues of £2.6m, and the division is looking at revenue of £5.8m for the full year, with several new customers and contracts.

In the Technical Training division, delivery of the UK Helicopter trainer programme and a contract with Qatar was said to be in line with or ahead of budget. The division's technical services contracts in the UK and Australia also continued to perform well. 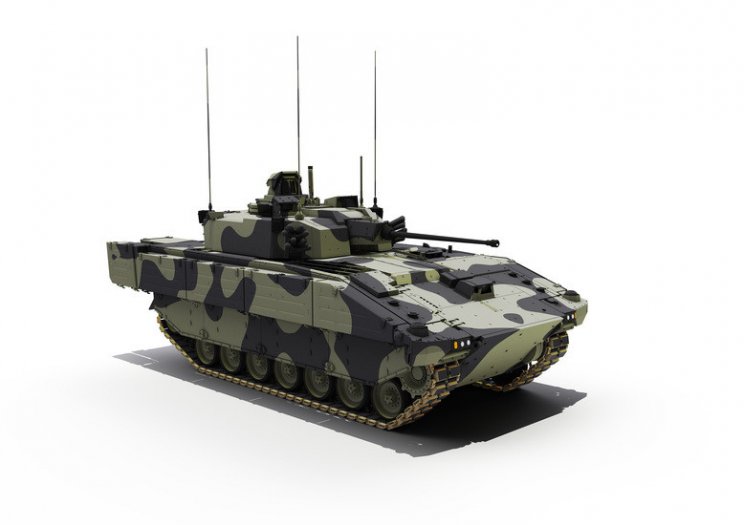 However, the Group's performance was significantly impacted by factors relating to its contract with General Dynamics for the army's new Ajax multi-purpose vehicle training devices.

The reasons for this include the engineering complexity of simulating a vehicle which is still undergoing review and development.

The firm has also been affected by supply chain issues causing delays and an increase in prices due to international shortages. Workplace restrictions and the prolonged effects of Covid-19 have also had a negative impact.

Pennant says delays to the Ajax programme will inevitably affect costs. The Company is working closely with General Dynamics to achieve a successful delivery.

The order book for delivery over the next three years stands at £25m, compared with £31m at the end of December.