The owner of a Gloucester takeaway has been fined after admitting five offences of misleading customers and putting their health at risk. 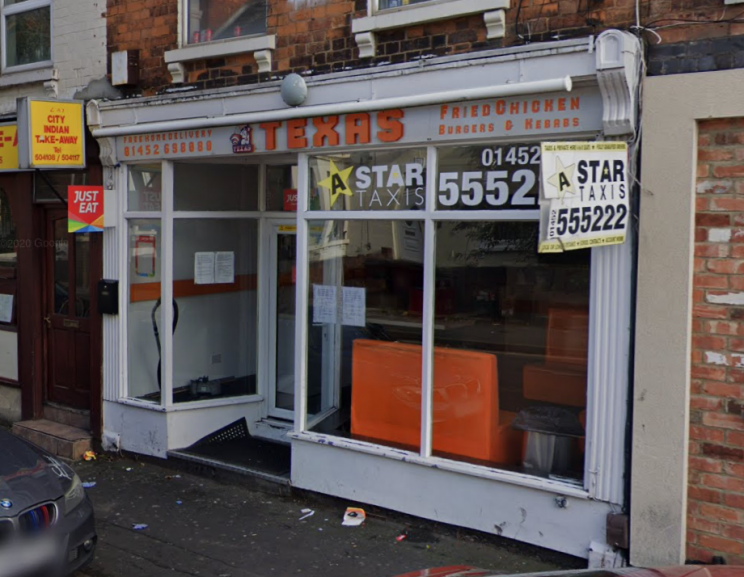 In December 2019, a trading standards officer posing as a customer ordered a plain lamb doner kebab over the telephone, making it clear they had a milk allergy.

After collecting the kebab, officers carried out an inspection of the premises and discovered the meat sold was still in its original packaging stating it contained milk.

Formal examination of the kebab confirmed not only did it contain significant levels of milk protein, but consisted mainly of beef and chicken with some lamb fat.

Milk is one of the 14 known allergens in food considered to present a significant risk and of the 231 fatalities recorded from food allergens in the UK from 1998 to 2019, it was the third most common behind peanuts and sesame.

Gloucestershire trading standards head Karen Smith said: "This business acted in a highly irresponsible manner by selling a kebab containing milk despite being told the customer had a milk allergy.

"These actions can put customers' health at risk and failing to show the correct food hygiene score was also misleading.

"This conviction shows that offenders will not get away with it and we will take action to bring them before the courts."