Tindall to take to the football pitch

Tindall's Rugby for Heroes side will take on an Army XI in the Battle of the Balls match at 2pm kick off. 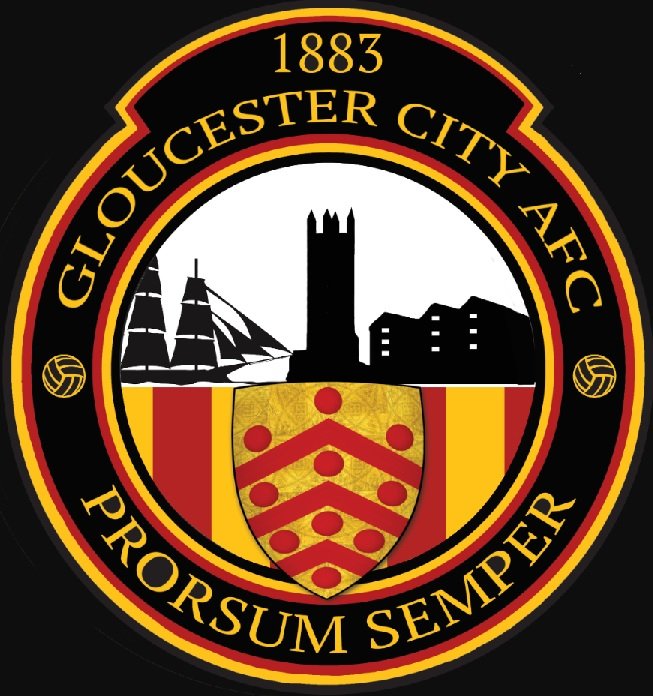 After January's successful event, which saw a group of ex-professional rugby players play the round ball game against a Gloucester City AFC Legends XI, they will now attempt to take on the 1st Battalion Princess of Wales Royal Regiment football team.

As well as a host of ex-professional rugby stars, some familiar Gloucester City AFC names will return to even up the teams.

Tickets for the game are available from Gloucester City AFC now.