A lack of people travelling on public transport during lockdown has seen profits slump for the owners of the Daily Mail. 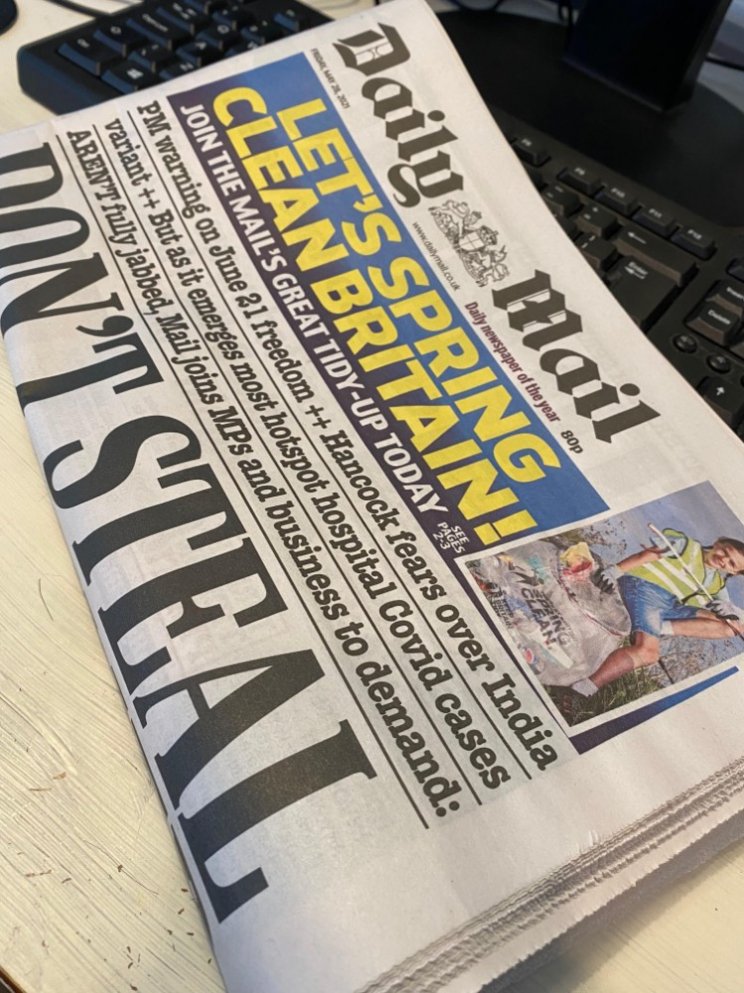 Half-yearly profits nearly halved as the effects of the pandemic hit sales for its events arm and the Metro newspaper.

The paper is a free newspaper for commuters, heavily reliant on advertising, so was particularly badly affected by the Covid 19 crisis.

Daily Mail and General Trust (DMGT) saw statutory pre-tax profits from continuing operations fall to £42 million in the six months to March 31, down from £77 million the previous year.

Turnover for its events business, most critically affected by lockdowns, slumped by 95% and consumer media sales were down 10%.

There was, however, a "solid" performance across MailOnline and its Daily Mail and Mail on Sunday titles.

Revenues at the Metro were down 72% over the half-year, while they were 5% lower for the Mail businesses. The MailOnline, on the other hand saw growth of 9%.

DMGT is planning two major "physical" events in September, but is expecting trading in the division to remain "very challenging".

Paul Zwillenberg, chief executive of DMGT, said: "From a financial and operational perspective, DMGT delivered a solid performance in the first half of the year.

"Within consumer media, there was good revenue and profit growth from MailOnline and a solid performance from the Mail print titles driving profit growth for the Mail businesses whilst, unsurprisingly, Metro and our events business continued to be impacted by the pandemic."