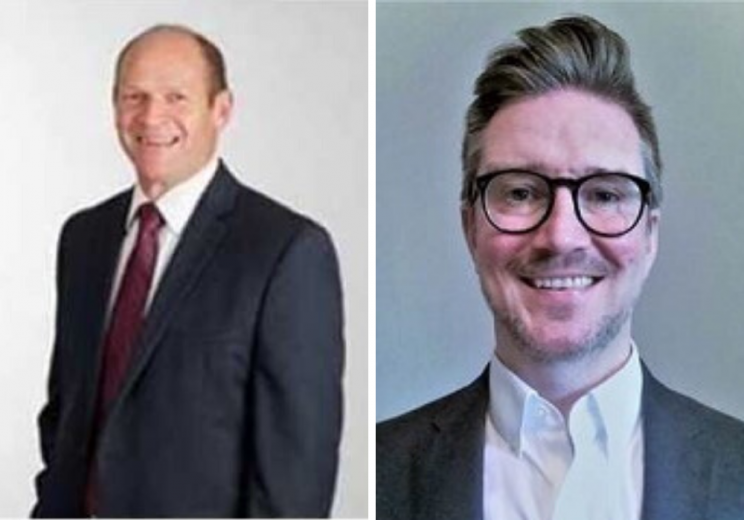 The firm, which manufactures medical products and distributes then to more than 40 countries across the globe, has appointed Chris Lee as chief executive officer and Steve Brewster as chief commercial officer.

Summit Medical Group said that these appointments come at an exciting juncture for the organisation as it looks to drive the business forward with a renewed strategic focus on organic growth and investment within its core specialties of manufacturing, surgical products and infection control.

Chris Lee joined the business on July 1, having enjoyed a highly successful career within the medical device industry including an 18-year career at Johnson & Johnson where he progressed to become president, EMEA of the Ethicon franchise with revenues of $1billion and a direct team of 300 people. During his tenure at Johnson & Johnson, Mr Lee was also responsible for the Global DePuy Trauma, Extremities and Biologics business based out of DePuy's headquarters in the US.

Most recently, Mr Lee held the position of CEO for Venner Medical International based in Jersey; an organisation working directly with clinician inventors to take innovative technologies from ideation through to commercialisation.

Following the sale of his agency to Zimmer at the end of 2015, Steve previously held the position of sales and marketing director for Zimmer's UK organisation. Leading an extended team of 75, his focus was on creating a strong inclusive culture ensuring positive business turnaround after a number of challenging years for growth.

Oern Stuge, chairman at Summit Medical Group said: "We are delighted Chris and Steve have chosen to join the business and by utilising their vast experience, leadership skills and strong emphasis on a positive culture we are excited about the future for Summit Medical Group and its customers."