The world's media has descended on Gloucester today to record the start of excavations at the Clean Plate café, as police look for possible remains of one of serial killer Fred West's teenage victims. 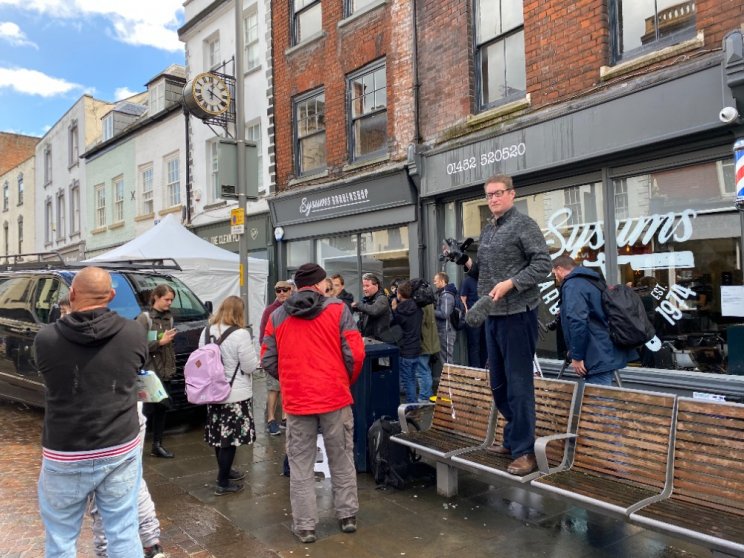 More than 40 photographers, journalists and film crew surrounded the café in Southgate Street as police arrived to begin the grim task of digging for evidence.

The police were first alerted by a TV production company filming a documentary and decided there was sufficient suspicion to mount a full investigation.

The crew had reported possible evidence to suggest a body could be buried at the property, which has been linked to the disappearance of 15-year-old Mary Bastholm, who went missing in 1968. 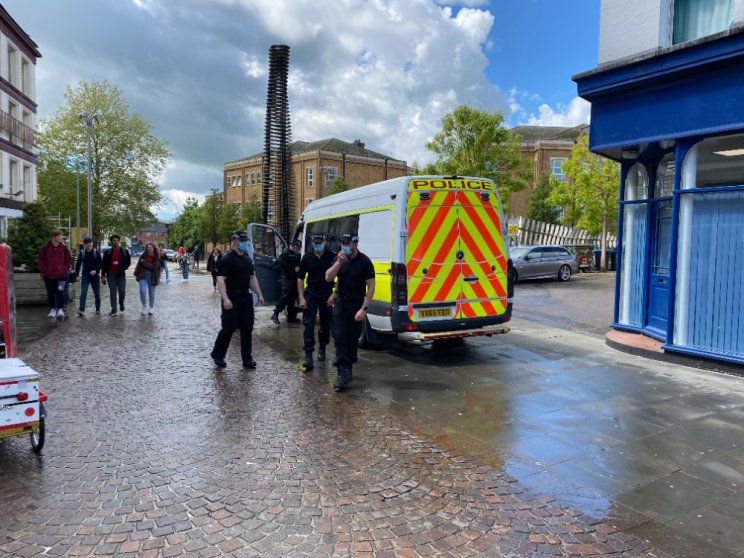 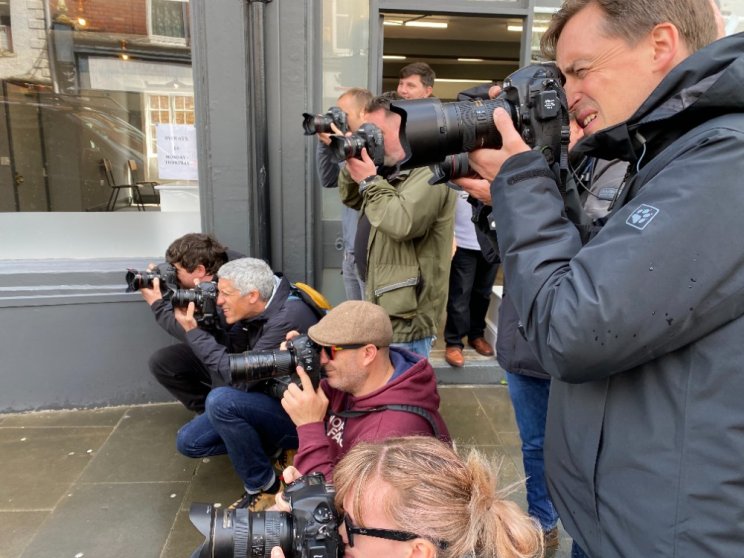 Rose West's solicitor has been interviewed on TV, amid speculation that she might also be interviewed by police. 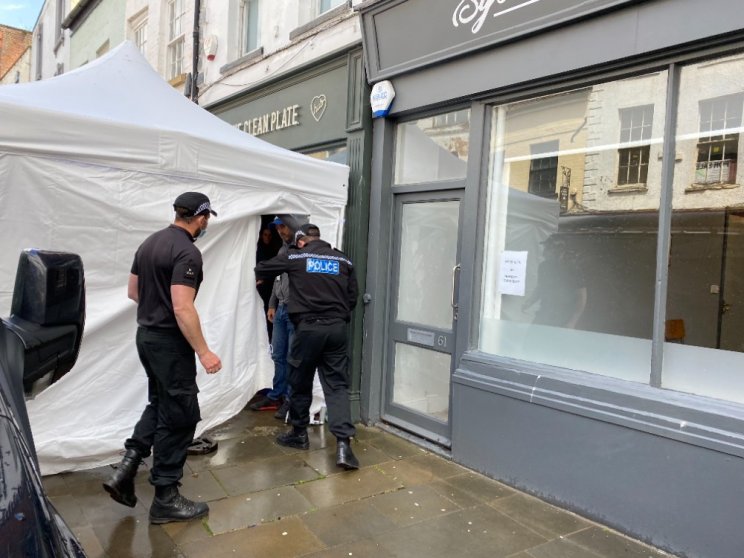 Mary's family have been updated of developments and are supportive of the operation. They continue to receive support from family liaison officers.