Fashion and homeware retailer Matalan said it has created more than 200 jobs through the government's Kickstart scheme to help young people into work. 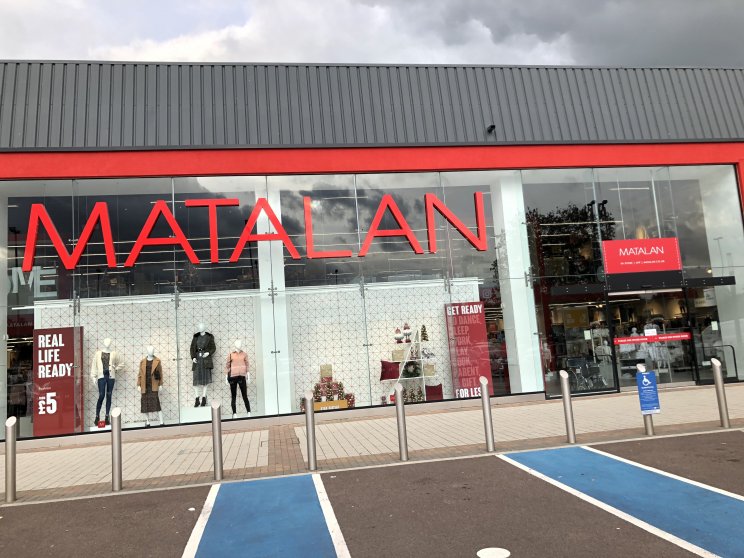 The business, with shops in Gloucester and Cheltenham, said it had been creating the roles as part of its Early Careers proposition, ranging from positions in head office to retail and logistics.

Matalan said it hopes the programme will "inspire the next generation of talent to make career in retail their preferred choice".

The £2bn Kickstart scheme is a fund to help create hundreds of thousands of six-month job placements for young people between the ages of 16 and 24 years old.

In partnership with Qube Learning and the Retail Trust, Matalan said it would offer the new employees an opportunity to gain a fully-funded level 2 qualification to further enhance employability.

Matalan HR director, Emma Crossland said: ""We are proud to be becoming a Kickstart employer and supporting young people to launch their careers through the Kickstart scheme.

"Matalan is committed to supporting youth employment, and the scheme is offering a great opportunity, not only for us to provide meaningful training and experience but also to gain access to a high calibre of talent who can join us in our mission to provide real value and quality every day to modern families.

"We look forward to welcoming successful applicants into the Matalan family."