Police are appealing for witnesses, CCTV and dashcam footage after an attempted robbery in the Cheltenham branch of Morrisons.

Gloucestershire Constabulary were called to the Caernarvon Road store in Hatherley shortly after 5.10am after reports of a burglary. 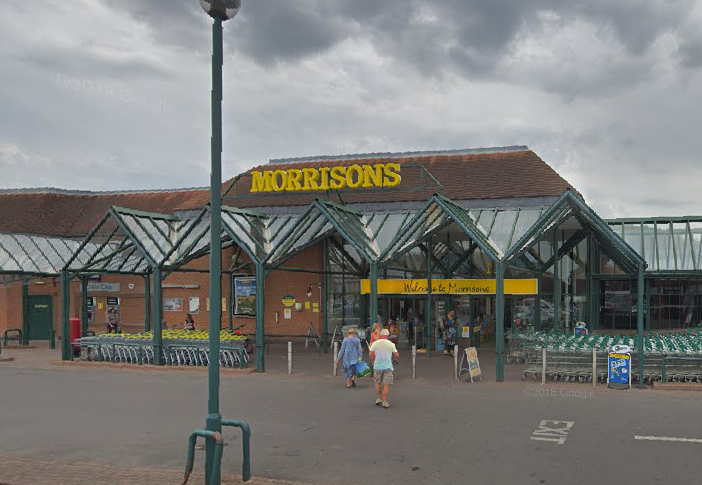 Extensive damage has been reported to the doors of the store which was closed at the time, although some staff were working within.

In a statement, the force said: "It is believed that four men, who were wearing balaclavas, forced entry to the supermarket before threatening employees.

"They left the store in a white vehicle and drove in the direction of Shurdington Road.

"Investigating officers would like to hear from anyone who witnessed any suspicious activity in the area or who may have CCTV/dashcam footage of the incident taking place.

"Anyone with information is asked to call 101 quoting incident number 63 of September 24."

The store remains open for business, although some areas are cordoned off while investigations take place.