Racecourse chief does not rule out five-day Cheltenham Festival

Whether he regrets mentioning it now is another thing, but the new chairman of Cheltenham Racecourse has set pundits and Festival fans hearts racing.

In an interview with ITV Racing, Martin St Quinton, also the owner of one Gloucester rugby, refused to rule out the possibility of the famous four-day racing event at the Prestbury course going to five days or more. 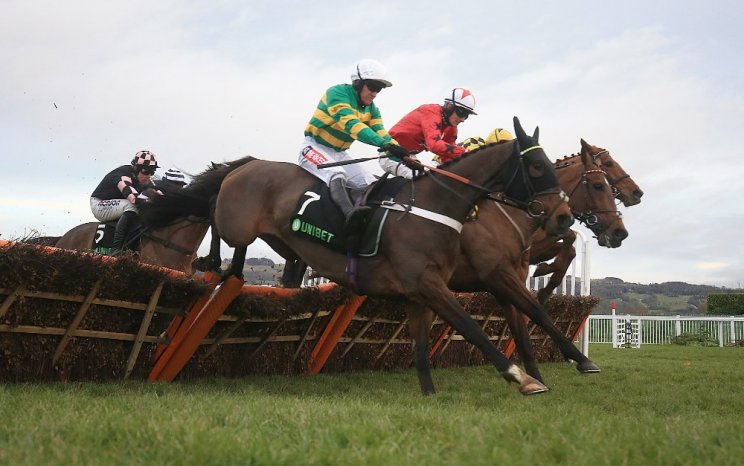 It is a topic that has reared its head before, and is greeted with much chatter before dying back again.

Whether Mr St Quinton is already tiring of the conversation he started is unclear, but it will no doubt not be the last time he faces the question - and the fall-out.

"We're very happy with our four-day Festival at the moment, but we're always keen to look at ways of innovating and improving things and widening the appeal of racing. 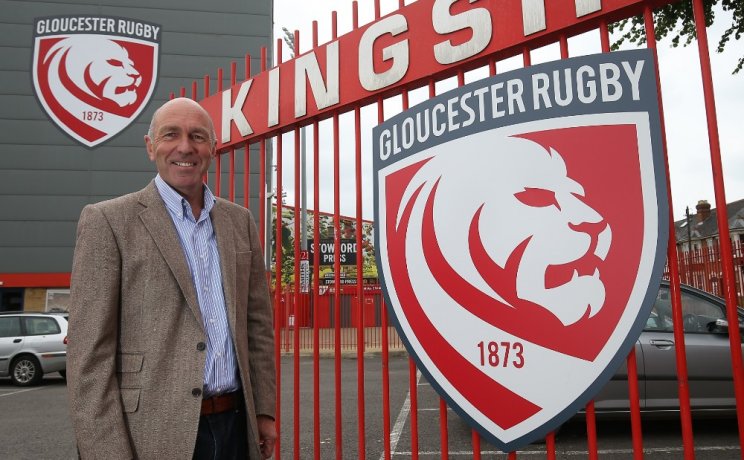 "Now everyone loves the four-day festival," he said.

Not alone in picking up the story, the mighty Irish Times reported how Mr St Quinton's words had then been put to Gigginstown Stud-based trainer and legend Willie Mullins.

"From a trainer's point of view we should be looking for six days. But I don't think it's ready for five days. I don't know if it will ever be ready for five.

"You would be talking about filling up on handicaps which devalues the whole thing, I think," Mr Mullins told The Irish Times.

Mr Mullins dismissed the chatter about a five-day festival as "a press thing".

But Ryanair chief executive Michael O'Leary, who owns the Gigginstown operation, also got in on the conversation, adding that he personally was no in favour of extending the event - but adding that is the customer demanded it then it would be catered for.