Marshall Motor Group has revealed the acquisition of Cheltenham and Gloucester Jaguar Land Rover from Heritage Automotive, with plans to 50 new staff members. 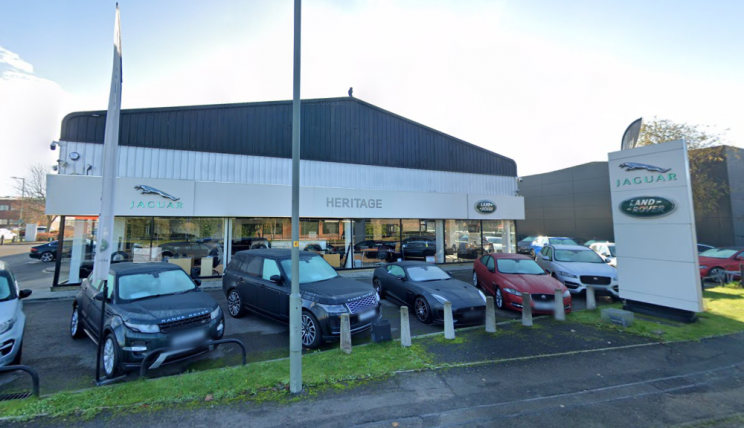 The business is currently located at Rutherford Way in Cheltenham, but has plans to move to its new freehold location at Ashville Business Park in Staverton (on the site of the previous Stratstone Land Rover dealership) in August 2021.

The new Staverton site will undergo an exciting redevelopment to a new 'Arch' facility in due course, and Marshall said it has plans to hire 51 new colleagues as part of the acquisition. 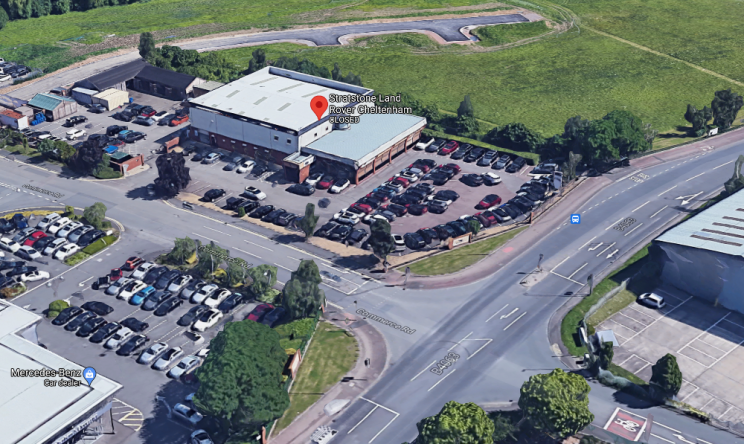 Daksh Gupta, chief executive of Marshall Motor Holdings Plc said: "We are delighted to complete this acquisition which is in line with our stated strategy to grow further scale with our existing brand partners in new geographic regions. We have a strong track record with the Jaguar and Land Rover brands and in 2020 the group was ranked as their number 1 and 2 dealer group respectively. We also enjoy an excellent relationship with the whole team at JLR and I would like to thank them for their support during this transaction. 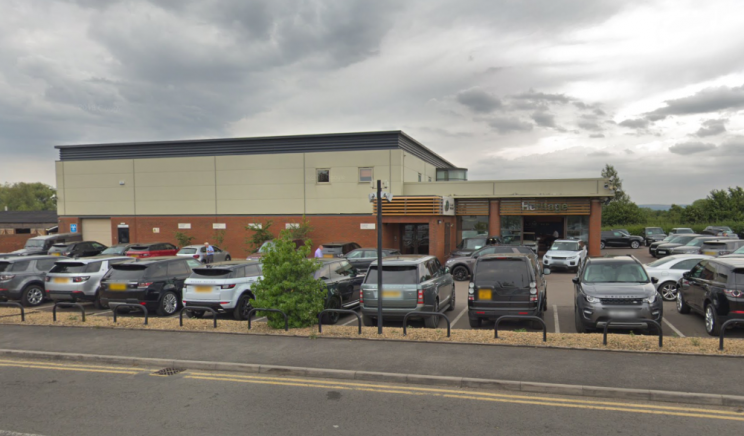 "Cheltenham and Gloucester are fabulous locations for the Jaguar and Land Rover brands and we are proud to extend our representation with them in these strategically important territories. This acquisition extends the number of counties in which we operate to 29 and this is our first business in this part of the M5 corridor and in Gloucestershire."

Rawdon Glover, managing director Jaguar Land Rover UK, said: "Marshall Motor Holdings are a large and high performing partner for Jaguar and Land Rover, we welcome the opportunity to expand with them into Cheltenham and Gloucester territory."