A husband and wife who used a Gloucester business to store class A drugs have been convicted for drug dealing in the city.

Courton Cunningham, 38, and his 39-year-old wife Stacey-Ann Cunningham were sentenced for being involved in the supply and sale of class A drugs at Gloucester Crown Court on Tuesday.

The pair ran Diamond Hair Salon and Products in Barton Street with investigations showing that the premises had been used to store drugs prior to being sold. 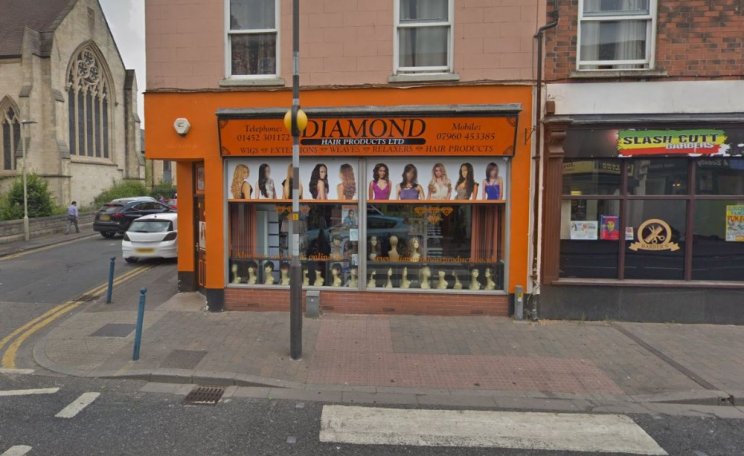 Courton was sentenced to five-and-a-half years in prison after pleading guilty to possession of criminal property and possession with intent to supply heroin and crack cocaine.

Stacey-Ann was found guilty of possessing criminal property and encouraging or assisting the commission of an offence.

She received a two-year sentence which was suspended for two years as well as a community order.

Officers first become aware of the couple when Courton was stopped by plain clothed officers in the Barton area in May of last year after suspicious activity was spotted around his car.

Courton fled from officers and he was detained a short while afterwards following a pursuit.

Officers conducted searches of Courton's car and he was found to be in possession of £1,050 in £50 notes along with two burner phones and a smart phone.

He was subsequently arrested on suspicion of being concerned in the supply of Class A drugs. 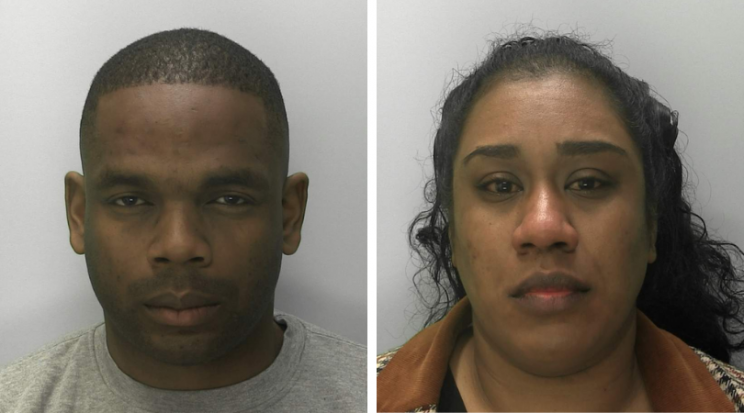 Officers continued searches in his car before finding paperwork which attributed him to Diamond Hair Salon and enquiries found that he ran the business along with his wife Stacey-Ann.

A further search was later executed at the premises and a sports bag, which contained heroin and crack cocaine with a street value of £5,520 was found hidden in the store room.

She was also subsequently arrested on suspicion of being concerned in the supply of Class A drugs.

A number of searches were conducted in Stacey-Ann's car and at the couple's home address in Hillcot Close in Quegelely. 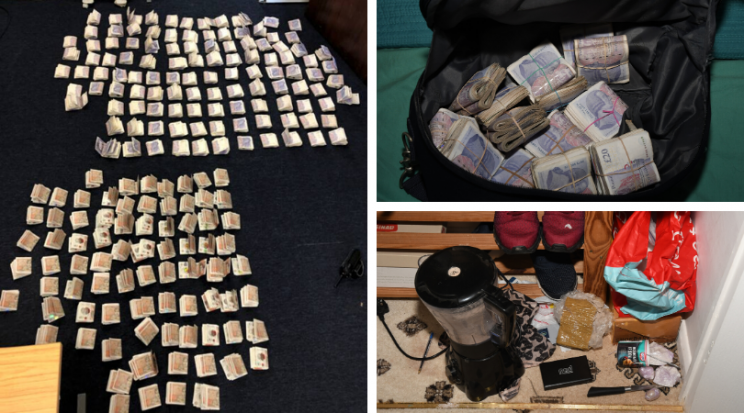 As well as this, officers found a large quantity of heroin and crack cocaine in a blender, glass dish and cling film wraps also hidden in the bottom of the wardrobe.

Investigating Officer Amy Wilson said: "In total, the drugs which were recovered as part of the investigation are believed to have an estimated street value of £41,910.

"We believe that Courton was using the hair salon to store the drugs that he would later sell without being noticed and I am pleased that we have been able to put this to a stop.

"I hope that our investigation and this conviction shows Gloucestershire Constabulary's dedication to tackling drug dealing."