High Street giant Marks and Spencer - with major outlets in Gloucester and Cheltenham - is looking to close stores following losses of over £200 million last year. 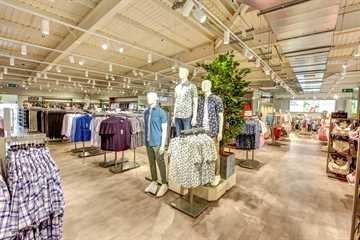 While the company has not identified specific branches, it says in its annual report (today) that it wants to reduce its high street stock from 254 stores to around 180.

A spokesman for the company told Punchline: "We haven't made any announcements about any specific store closures and it's worth bearing in mind that the information being shared in our Results today is about a long-term programme over several years which we keep constantly under review."

Earlier this year, another stalwart of the High Street, Debenhams closed its stores, including the one in Gloucester.

Marks and Spencer saw a profit of £67m last year turn into a loss of £201m this year, as clothing and home sales in particular - down 31% - were hit by the lockdowns. 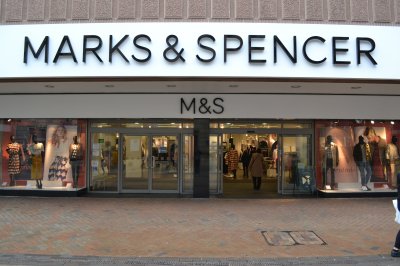 The annual report states Marks and Spencer is looking to address "the drag of legacy stores unsuitable for modern trading or in declining locations".

The retailer currently has 254 sites selling clothing and home as well as food ranges.

But it also sets out its aim to actually increase the number of stores in prime retail sites, while relocating some shops to a Food only store or consolidate multiple stores into one. 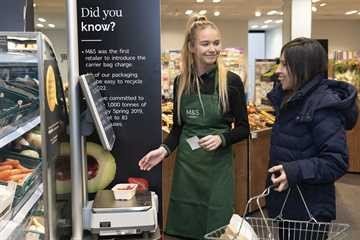 The report states there are around 30 locations which can no longer support a store in the changing economic climate.

Steve Rowe, CEO at Marks & Spencer, said: "In a year like no other we have delivered a resilient trading performance, thanks in no small part to the extraordinary efforts of our colleagues."