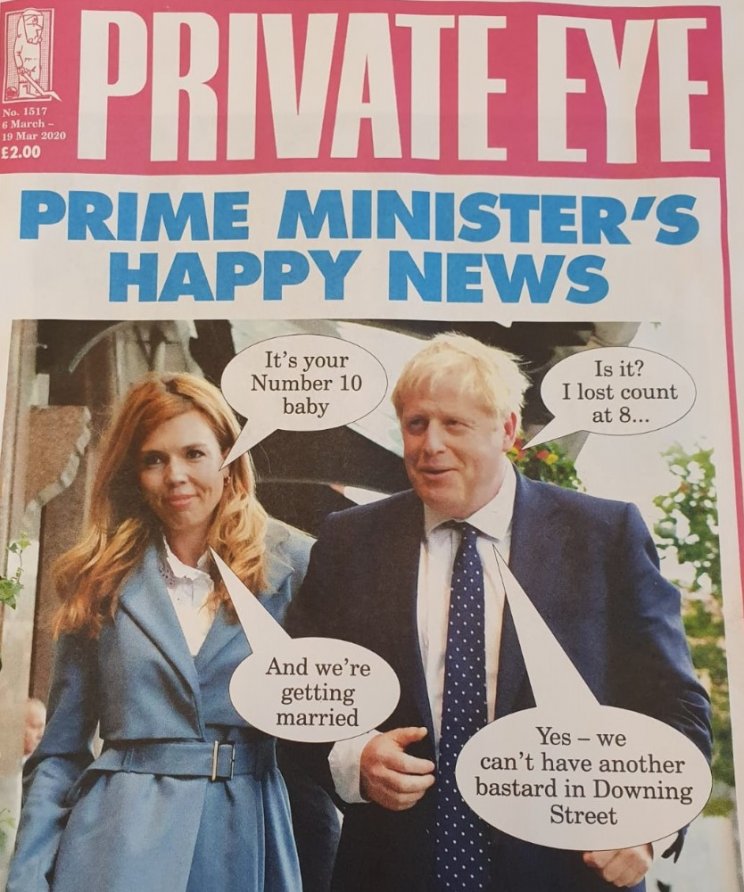 Punchline's investigative journalism, our reports on the demise of Marketing Gloucester and the fact that the council-owned company went bust owing £1million has caught the eye...

In fact, it's caught one of the most probing of eyes.

Because the saga of "Marketing Gloss" has been picked up by Private Eye - the nation's leading satirical, current affairs magazine.

Each issue, reports on what it calls "Rotten Boroughs" and the sorry saga of Marketing Gloucester makes the list .

Punchline has been on top of the story since news first broke of the troubles at the 'arms-length' company back in October.

Since then our investigative team have donned their clichéd reporters' trilbies - complete with press card tucked into the brim - and sought to blow the story wide open, as the saying goes.

We reported on CEO Jason Smith being sacked for "gross misconduct" and how the company's bookkeeper was also dismissed.

We reported on how whistleblowers were "treated appallingly" after they had raised concerns - many of which were around financial controls - back in 2015.

We were first to tell the story about the fact Marketing Gloucester had established a new company without its board or the council's knowledge.

When the company was put into liquidation, nobody had the story before we did and Punchline was also the first to break the news of the £1million owed to creditors.

Until now we've ploughed a bit of a lone furrow. Others have seemingly turned a blind eye or not realised the depth to the story.

That was until the full scale of the shambles came to light and some realised what they had previously missed.

We take no joy in the city being called 'rotten' by Private Eye. It's a sorry stop-off point in a story that will continue to rumble on for a while yet.

Punchline will continue to plough on to ensure that the taxpayers of Gloucester and the businesses who were left out of pocket by the demise, understand what happened to their money.

Hopefully, others will join us...