A report into the financial collapse of Marketing Gloucester has been referred to Gloucestershire police. 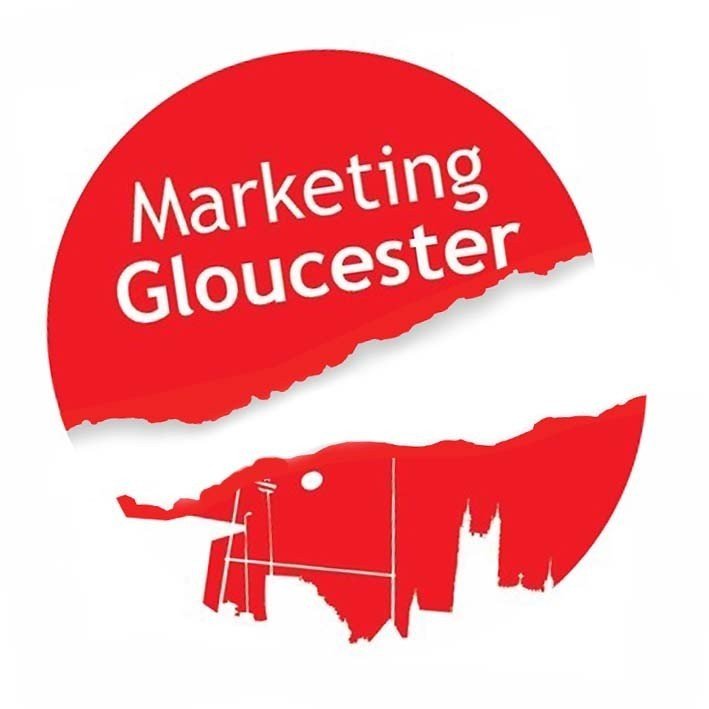 Gloucester City Council leader Councillor Richard Cook confirmed the council had received the report carried out on behalf of Gloucester BID and that it had been referred to police when he answered questions from Councillor Jeremy Hilton.

Marketing Gloucester, which was owned by the council and organised events such as the Tall Ships Festival, was declared insolvent in February after its financial position became "untenable".

Chief executive Jason Smith was sacked at the end of 2019 along with Richard Brooks, who kept the books.

Punchline-Gloucester.com reported that a leaked report - which outlined Marketing Gloucester owing nearly £1million - showed the extent of the financial problems was still not clear due to "a myriad of potential unidentified costs" relating to the UK Digital Innovation Centre.

Mr Hilton, leader of the Liberal Democrats on the city council, asked Mr Cook if the Gloucester BID report had been completed and would be shared with group leaders.

Mr Cook said: "I can confirm that Gloucester BID have had a report completed by a firm of accountants. The BID have shared that report with the council. 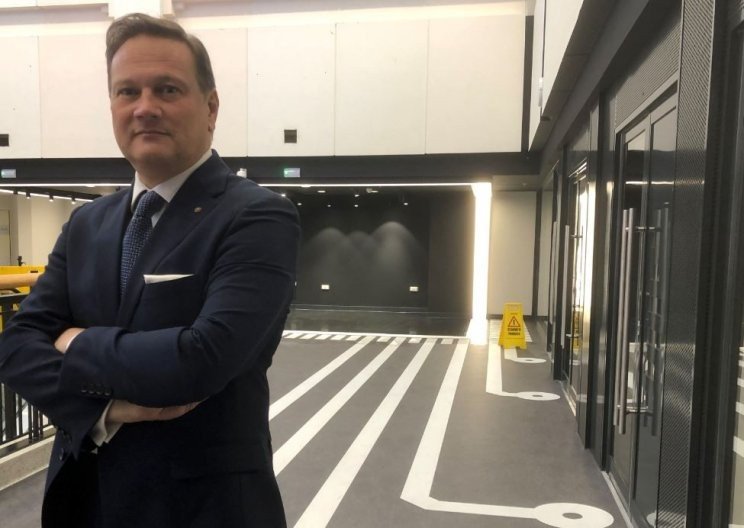 "At this stage, I am not prepared to share it any more widely because some of the information in it is extremely confidential and I need to get proper advice before I can determine whether or not it can be shared with group leaders."

In response, Mr Hilton said: "I hope on this occasion we will keep this copy in a safe place and we will be able to look at it in years to come."

He asked if the report had been shared with the police.

Mr Cook replied: "I can confirm it has been shared with Gloucestershire Constabulary but I have not had any feedback on that."

Former council leader Paul James stood down from his role on the board in May 2019.

Earlier this year, Mr Hilton asked the council's overview and scrutiny committee  why it did not have a copy of a 2014/15 report on whistleblowing accusations about Marketing Gloucester.

Gloucester BID is led and funded by businesses to improve a defined area in the city.