The boss of Marketing Gloucester has been dismissed in the wake of a damning independent report into the publicly-funded city council-owned business.

Jason Smith, 51, was chief executive of the wholly owned subsidiary company charged with promoting the city centre from November 2013.

Gloucester City Council made public an independent report commissioned into the running of the company on the eve of Christmas, a report its cabinet is due to discuss again this evening (January 15). 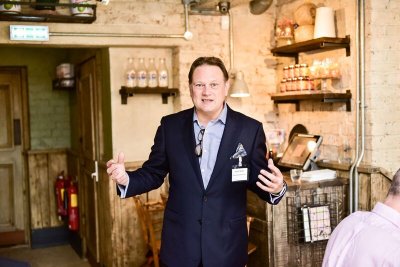 Grant Thornton's investigation into the organisation, which handled hundreds of thousands of pounds of public funds and brought the city the successful Tall Ships Festival and SoMAC, describes a company with serious questions over its accountability, governance record keeping and cash-flow and a lack of scrutiny from the council itself.

"Based on our work we noted a lack of clarity on what the council expects from MGL. This is complicated by the different roles of the council in its relationship with MGL (ie, shareholder, customer and funder)," said the Grant Thornton report.

"We noted that the board meeting did not record any material questions or challenge the chair of the board or board members."

MGL is recognised by Visit England and Visit Britain as the destination management organisation for the city.

But according to Grant Thornton the business, a limited company registered at Companies House, was in fact insolvent and there are question marks over how it was able to pay its staff.

Some board members who thought they were directors were never officially registered at Companies House. 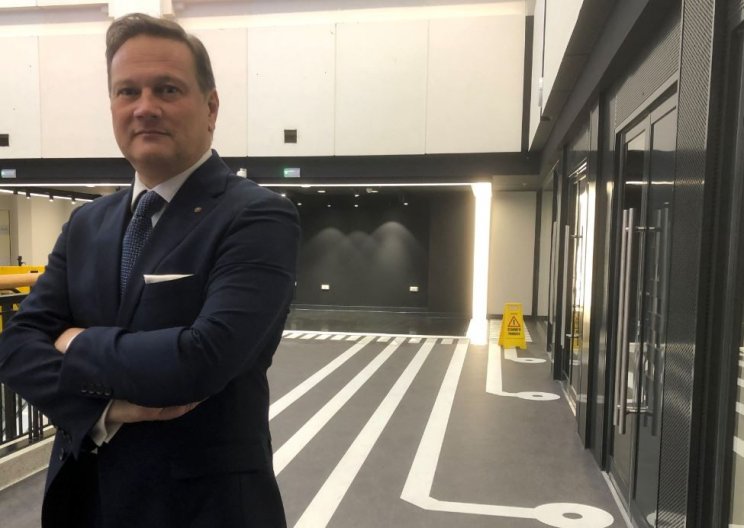 Marketing Gloucester was also providing management services to the city business group Gloucester Bid, for which it charges £3,900 a month - a fee it increased in August 2018 from £2,500.

In addition, from April 2019 MGL also took over the management of the full programme of events on behalf of the BID for an additional monthly fee of £3,200, according to the report.

Grant Thornton said: "We understand there is no SLA (service level agreement) between MGL and Gloucester BID."

"In addition, the increase in salaries and wages in FY19 was due to the ceo joining the company's payroll in FY19. Prior to that the ceo was engaged as a contractor."

It is a business registered twice at Companies House; UK Digital Retail Innovation Centre Limited, and UK:DRIC Ltd, incorporated in November 2017 and dissolved this month (January 2020). Companies House has Jason Smith and MGL's book keeper, Richard Brooks as director of both.

Based in Eastgate Shopping Centre MGL won £400,000 from the Gloucestershire Local Enterprise Partnership to launch the centre, next door to its own offices.

Grant Thornton notes that funding was already fully spent by March 31 2019. The centre was officially opened in May.

"We have significant concerns over the UK:DRIC project, particularly as the project involves a significant amount of public funding," said Grant Thornton's report.

"We have no information or detail of how the project was managed and governed, how the grant money was utilised and the arrangements around the use of grant money.

"There is also no financial information about the project nor the business plan.

"Based on our interviews, we understand that there was overspend in the development of the project and that the entire grant money has been fully utilised.

"We therefore recommend the council commissions a full and comprehensive review of the UK:DRIC project as a matter of urgency, with the main objectives of gaining comfort over the use of the grant money and ensuring proper governance going forward.

"The council should ensure MGL puts in place proper review and monitoring of the project and its compliance with the grant conditions."

It added: "Based on our interviews we understand that MGL has not submitted a business plan to the council, including annual budgets."

Among its many observations Grant Thornton recommended "an urgent review of the governance and arrangements in respect of Gloucester BID including identifying any conflicts of interest with MGL by virtue of other interests and arrangements involving the directors of both parties".

It added: "MGL should ensure there is transparent and appropriate arrangements in place with regards to its dealings and relationship with Gloucester BID."

It notes that in respect of MGL Jason Smith prepared and managed the budget and forecasts, with the book keeper and MGL employees not directly involved.

Punchline was unable to reach Jason Smith for comment. Marketing Gloucester had no comment to make, other than to confirm Mr Smith's dismissal.

According to a council spokesman no further investigation into Marketing Gloucester is pending  and there are no plans to investigate the company or Jason Smith any further. 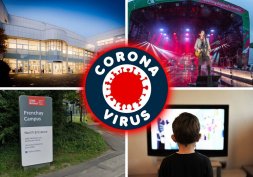