UK manufacturers have reported a further fall in output in the three months to October, but expect production to pick up in the coming quarter. 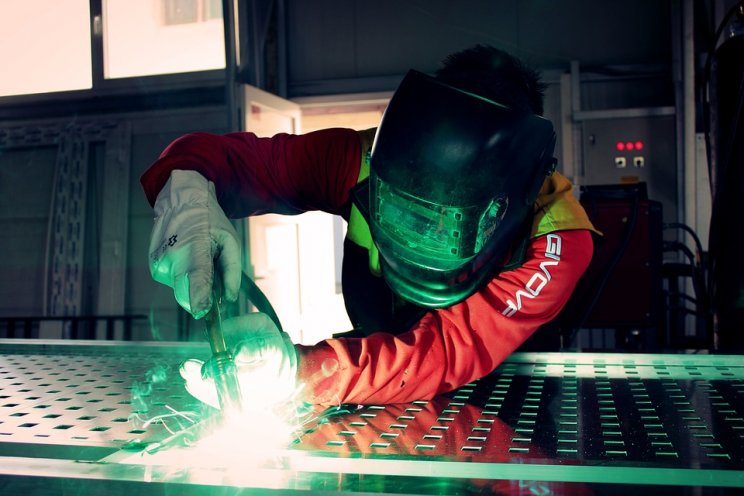 The share of firms citing worries about access to skilled labour reached a 49-year high, with business sentiment falling for a fourth consecutive quarter, and at the fastest rate since the early days of the covid pandemic.

The survey, based on the responses of 279 manufacturing firms, found:

Alpesh Paleja, CBI lead economist, said: "It's a tough time for manufacturers. Price pressures remain acute, availability of materials is still a big issue - and it is 49 years since manufacturing firms were this worried about being able to find workers with the skills they need. It's really no surprise that sentiment has deteriorated further.

"Action to address the skills challenge is critical for the sector's future prospects. Urgent reform to add flexibility to the Apprenticeship Levy would be an important first step for the new Prime Minister, which can rebuild confidence for manufacturers and restore momentum to their investment and growth ambitions."