Almost half of small and medium-sized manufacturers remain unclear about what the end of the Brexit transition period will mean for their business. 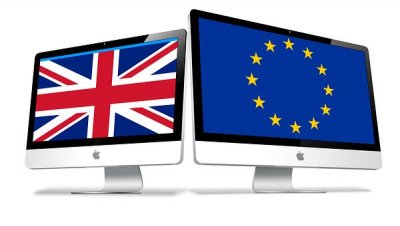 The results of a survey by the South West Manufacturing Advisory Service and the Manufacturing Growth Programme comes with under seven weeks before the transition period ends.

The survey found 47 per cent of respondents did not know how their business would be affected with 32 per cent predicting the change would harm recovery - compared with just three per cent who anticipated a lift.

SWMAS managing director Nick Golding said: "It's like a perfect storm for management teams trying to plan, but have no idea what they are planning for and many are also coping with lower levels of resource as a result of the pandemic."

The survey was conducted during a Government campaign encouraging businesses to prepare for the affects of Brexit and the results are published as negotiations over a trade deal between the UK and the EU have resumed.

It did find that more manufacturers expected turnover and employment to rise than fall in the next six months - the first time the outlook has been positive this year.

Figures published last week showed manufacturing outputting the UK was eight per cent down on where it was before the onset of the coronavirus pandemic.