Cheltenham-based steam solutions specialist TLV Euro Engineering has supplied and installed new equipment at Innovia Films - with energy savings from the installation already reaching 10MW per day and £80,000 per year. 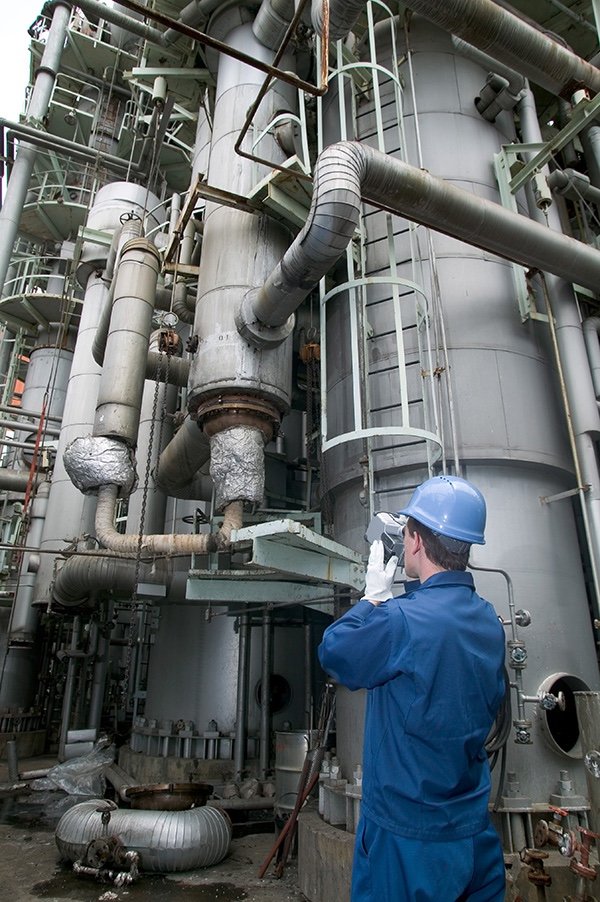 Innovia Films is a major producer of highly differentiated speciality Biaxially Oriented Polypropylene (BOPP) films for some of the world's best-known brands across a wide variety of everyday consumer goods, including home and personal care products, food and beverage, confectionery, tobacco, luxury goods and industrial applications.

The company's manufacturing facility in Cumbria houses film-making machines, with steam used throughout the 24-hour bubble and coating processes as well as for space heating during colder seasons.

For the bubble process, films are blown into a bubble to thin the material, which is then passed through one of eleven machines that convert the film into split sheets.

These sheets are then passed through steam-heated rollers to reheat it, allowing it to relax before it is wound onto reels. 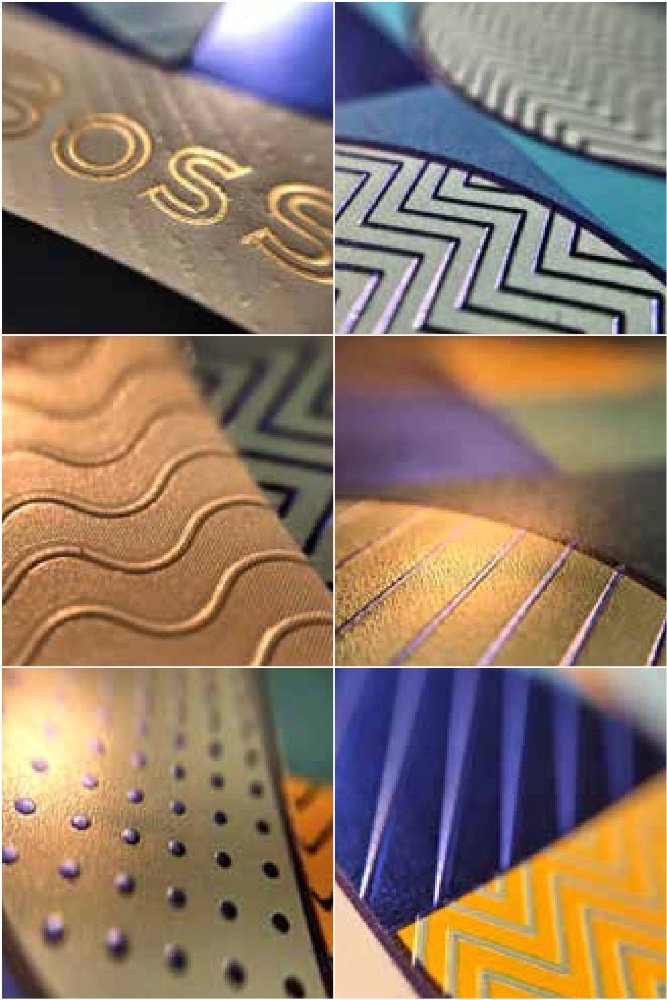 For many years, these processes have always seen a percentage of flash steam (steam formed from hot condensate when the pressure is reduced) vented to atmosphere.

So Innovia invited tenders from several steam specialists that would look at engineered solutions to recover the flash steam energy rather than it simply re-entering the atmosphere.

The solution proposed by TLV Euro Engineering replaced the existing spray condenser with a pair of atmospheric heat exchangers to recover the flash steam energy and divert it back to the feedwater in the plant room. This meant more pre-heated boiler feedwater was available, which subsequently reduced the energy required for heating new, cooler feedwater.

Explaining the process, TLV Euro Engineering's regional sales engineer John Lea said: "Innovia now has a higher volume of heated water going back to the plant room and boiler because the new recovery system sends treated water from the boiler plant out to the large condensers that we specified and installed.

"This warms the water with steam that's vented off the condensate which, combined with the condensed flash steam, returns to the feedwater tank. This combination of using the steam to heat water and condensing steam to provide hot water means approximately three tonnes of steam per hour is being saved!" 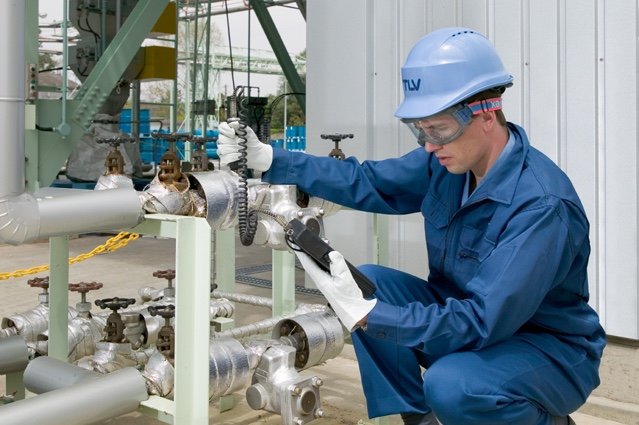 Innovia had attempted flash steam recovery in the past, but the process didn't work because the adopted open-vessel system - which sprayed water into the flash steam to condense it - couldn't get enough water in to condense the steam effectively.

Michael Edmondson of Innovia Films said: "Unlike our existing attempt at a direct injection flash steam recovery system, the TLV system adopts shell-tube condensers, which separate the water from the steam to increase the surface area and condense the flash steam more efficiently."

"The solution from TLV was more cost-effective than the others we received, and they were working with us to design a solution that worked for us and our processes, rather than something off-the-shelf. We were also impressed with the after-sales support TLV promised, which was something we weren't confident of getting from the other suppliers that tendered."

Looking at the data compiled to date, Innovia estimates a possible return on investment within two years and savings of approximately £80,000 a year.