Man who demanded ‘everything from the tills’ avoids jail 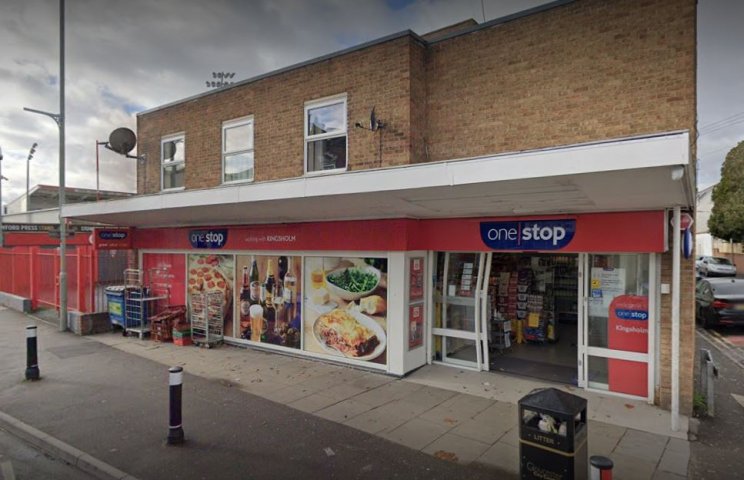 A 37-year-old man who walked into a Kingsholm shop and demanded 'everything from the tills' - then produced a rubber mallet and smashed the freezer doors - has walked free from Gloucester Crown Court.

Prosecutor Stephen Dent told the court last Friday (Aug 6) that Mark Smith entered the One Stop Shop in Kingsholm Road on October 25th 2020 and made demands of the shop assistant.

"It was about 3.20pm when Smith demanded, 'Give me everything from the tills,' to which the shop assistant refused," said Mr Dent.

"Because he didn't get what he wanted, Smith then used a rubber mallet that he had brought with him to smash the freezer doors, causing some £2,000 worth of damage to the units."

Sarah Jenkins, defending, said that at the time of Smith's offending he had suffered a breakdown in his mental health which, combined with his drug and alcohol misuse, had an adverse effect on him.

She added: "Since sentence on him was deferred by the court six months ago Smith has been working with Change Grow Live in Gloucester and he has had regular drug and alcohol testing which has proved he has weaned himself off both addictions.

"A psychiatrist has also examined Smith and he came to the conclusion that the breakdown in his mental health was triggered by the death of his father. He is currently undergoing counselling for this. 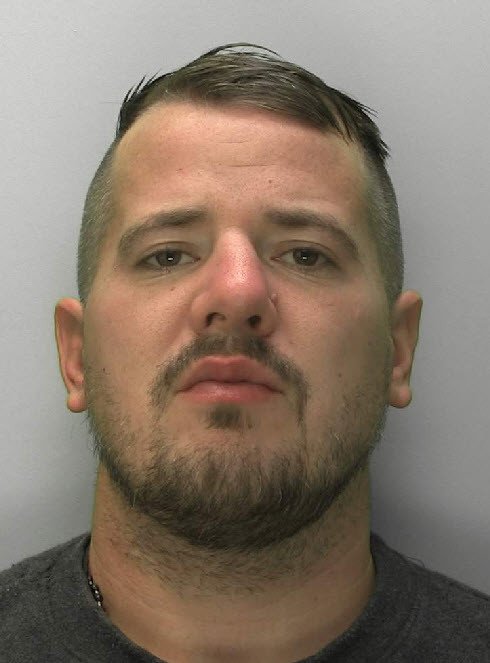 "Smith has also written to this court explaining that all his drug tests have come back negative and that he has joined Narcotics Anonymous and Alcoholics Anonymous, where he is getting the support he needs.

"At the time of these offences he was homeless and living on the streets, but he is now in supported accommodation.

"Smith has effectively done the hard work in addressing his problems and in my view he has shown that there is scope for rehabilitation in the community."

Smith, of no fixed address, pleaded guilty at an earlier hearing to the attempted burglary of a convenience shop in Kingsholm Road on October 25, 2020, the possession of an offensive weapon and causing criminal damage on the same date.

Judge Lawrie told Smith: "You have met the demands of a deferred sentence, and more. You took up this difficult challenge with both hands and ran with it and your drug and alcohol tests came back clean.

"You committed a number of offences that ordinarily merit a substantial custodial term. However, during the period of the deferment you have proved your metal and shown that there is a possibility of rehabilitation so therefore I can suspend your sentence."

The judge imposed a two-year jail term, but suspended it for two years and ordered that he attend 30 rehabilitation activity requirement days and subject to a monthly judicial review and pay a victim surcharge of £156 and ordered the forfeiture and destruction of the mallet.