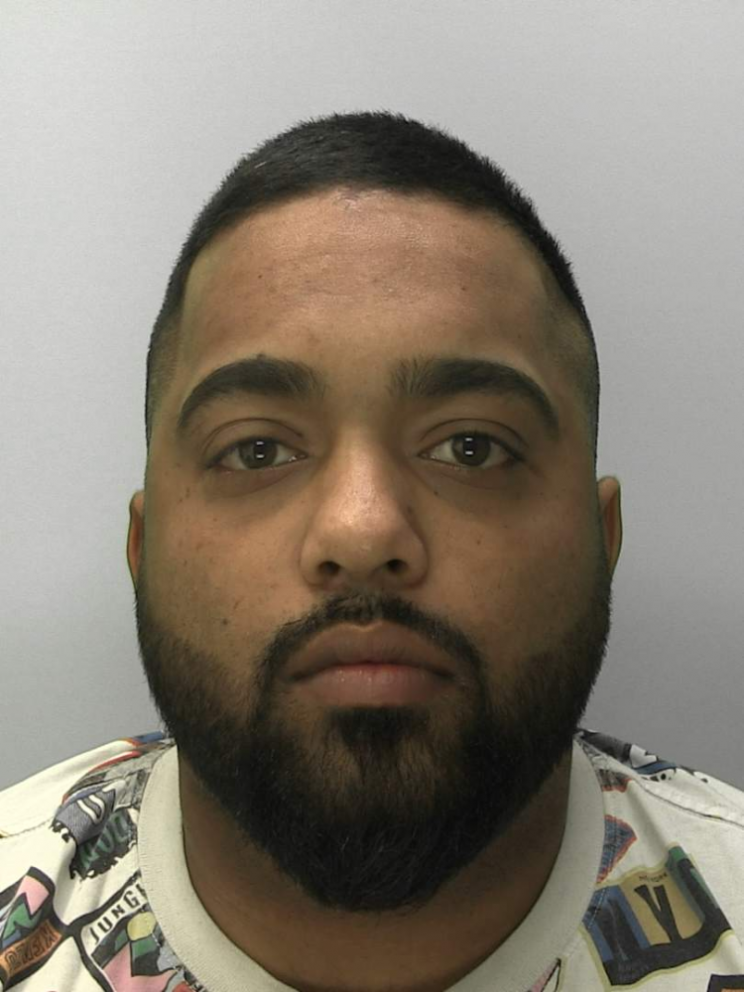 A man has been sentenced for his involvement in supplying class A drugs to those living in Gloucester and Cheltenham.

Owais Hassanjee, 29 and formerly of Park End Road in Gloucester was sentenced to four years in prison at Gloucester Crown Court on Tuesday (February 16) after previously pleading guilty to two counts of being concerned in the supply of Heroin and Crack Cocaine.

The judge also ordered for the forfeiture and destruction of drugs and paraphernalia previously seized from Hassanjee under the Proceeds of Crime Act.

Our Force Crime Operations Team came across Hassanjee whilst investigating into the supply of drugs in Cheltenham and Gloucester during 2018 and 2019.

In 2019, officers arrested Hassanjee at Gatwick Airport whilst he was leaving the country to go on holiday.

His bags were searched and he was found in possession of a large quantity of cash and a number of items of designer clothing with the price tags still attached.

The total price of the recovered clothing was just under £2,500 and they were found to have been purchased from Flannels in Leicester with what officers believe was money he had made from selling drugs. 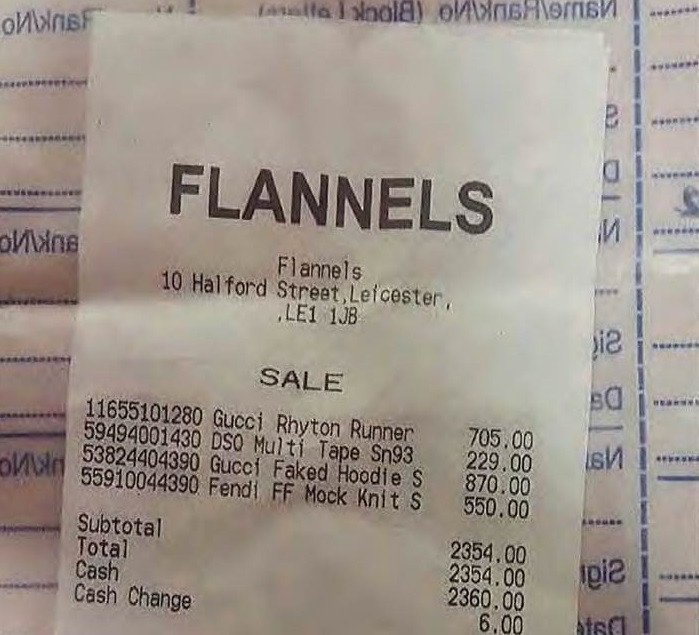 Telephone enquiries after the earlier arrest of another man on unrelated maters showed messages which linked Hassanjee to the sale of heroin and crack cocaine with an estimated value of £22,000. 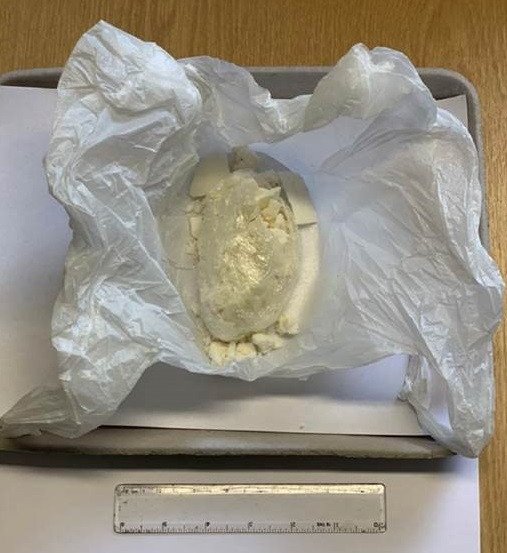 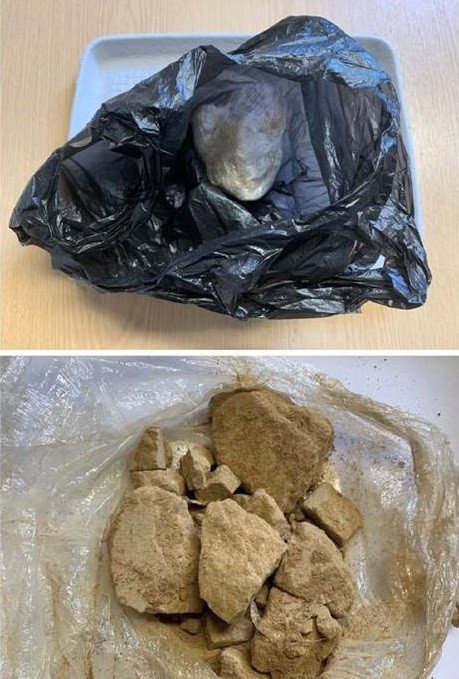 PC Joe Bawdon said: "Owais Hassanjee is believed to have been supplying to drug users living in Cheltenham and Gloucester between 2018 and 2019.

"The team became aware of him after concerns were raised about activities taking place at his address and began to investigate his links to drug dealing.

"His arrest in 2019 was a key part of the investigation as that allowed us to stop him from further offending, the team are pleased to have another drug dealer off the streets of Gloucestershire."

Anyone who has concerns or intelligence about drug dealing can report this via the following link or https://www.gloucestershire.police.uk/contact/af/contact-us/contact-us-to-discuss-something-else/ or anonymously by calling Crimestoppers on 0800 555 111.