Man sentenced after pleading guilty to attempted burglaries in Tewkesbury 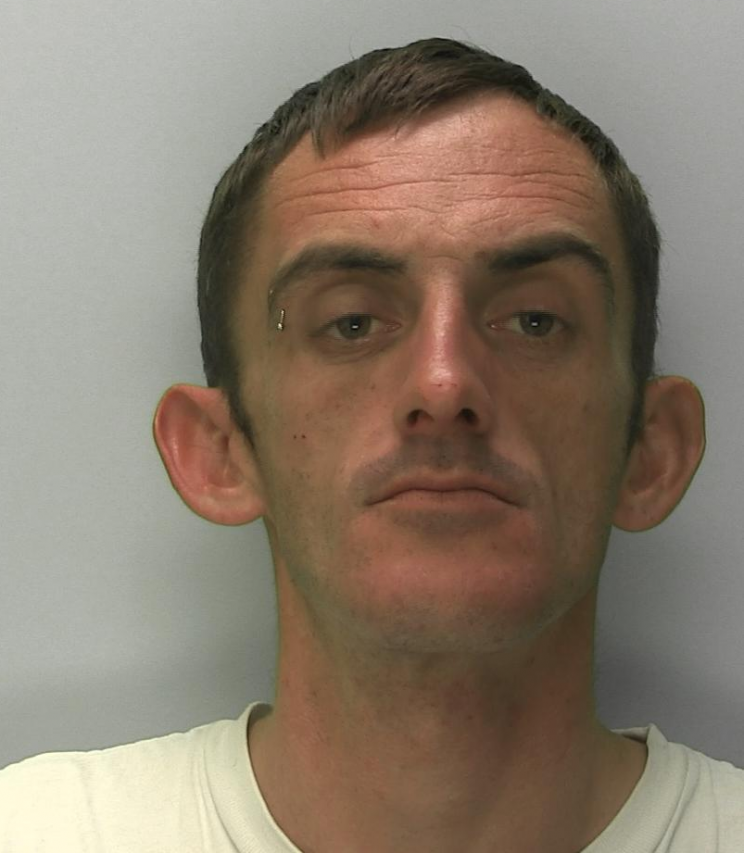 A man has been sentenced to six months in prison after pleading guilty to several attempted burglaries which took place in Tewkesbury at the end of last month.

Richard Francis, 31 and of The Cloisters in Bishop's Cleeve pleaded guilty to two counts of attempted burglary with intent to steal after appearing at Cheltenham Magistrates' Court last Thursday (3 September).

Police were called to a business on Nelson Street in Tewkesbury during the early hours of Saturday 29 August following reports that a member of the public had witnessed someone forcing entry.

Officers were quick to attend and Francis was located nearby before being arrested and charged with the offences last Monday (31 August).

Investigating officers found that Francis had head-butted the glass to the front of two premises before conducting searches and fleeing once officers arrived.

Sergeant El Lakin from the Tewkesbury Neighbourhood Team said: "I would like to thank the attending officers who were able to quickly locate Francis and gather the evidence that was needed to secure charges against him.

"I would also like to thank the member of the public who reported the first business being broken into as their quick thinking was a huge help to us.

"Burglary is a crime that can affect victims in a number of ways, and I am pleased that the two victims in this case will now have closure in knowing that Francis is in prison."