A man has pleaded guilty to the rape of an elderly woman in her own home in Gloucester in November 2021. 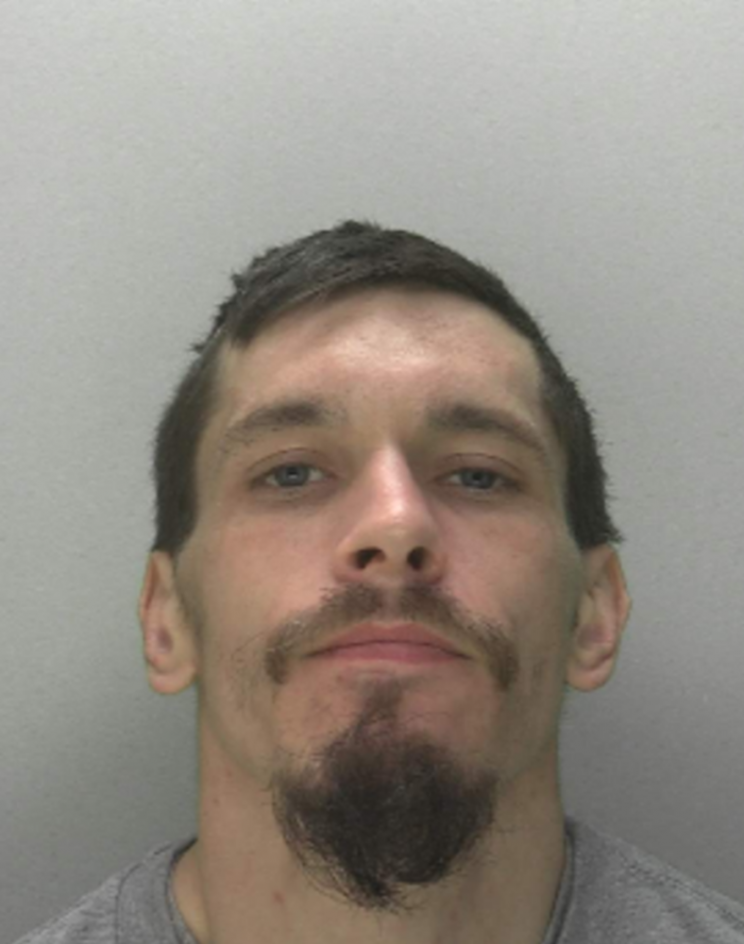 He pleaded guilty to one count of rape and two counts of assault on November 11, 2021.

The pleas relate to an incident in the early hours of the morning when police responded to a call after an elderly victim activated her Lifeline personal alarm stating that a stranger had broken into her home and raped her.

Detective Sergeant Faye Satchwell-Bennett, rape and serious sexual offences, said: "I am pleased to see Hickman has admitted that he was the person responsible for committing these abhorrent crimes.

"I would like to thank the victim in this case for her unwavering strength and bravery throughout the investigation.

"At Gloucestershire Constabulary we have specially trained officers that can help if you ever need to report a sexual offence. We work hard to take sexual predators off the streets and to protect people from harm."

Hickman was remanded in custody and is due to be sentenced on Thursday, March 17, at Gloucester Crown Court.

If you have experienced rape, sexual assault or abuse, you can report this to police by calling 101 or 999 in the case of an emergency.

Gloucestershire Rape and Sexual Abuse Centre support women dealing with the effects of rape and sexual abuse. For more information visit their website.