A man from Cumbria has admitted raping a teenage girl more than 30 years ago in Cheltenham after a DNA match led to his arrest. 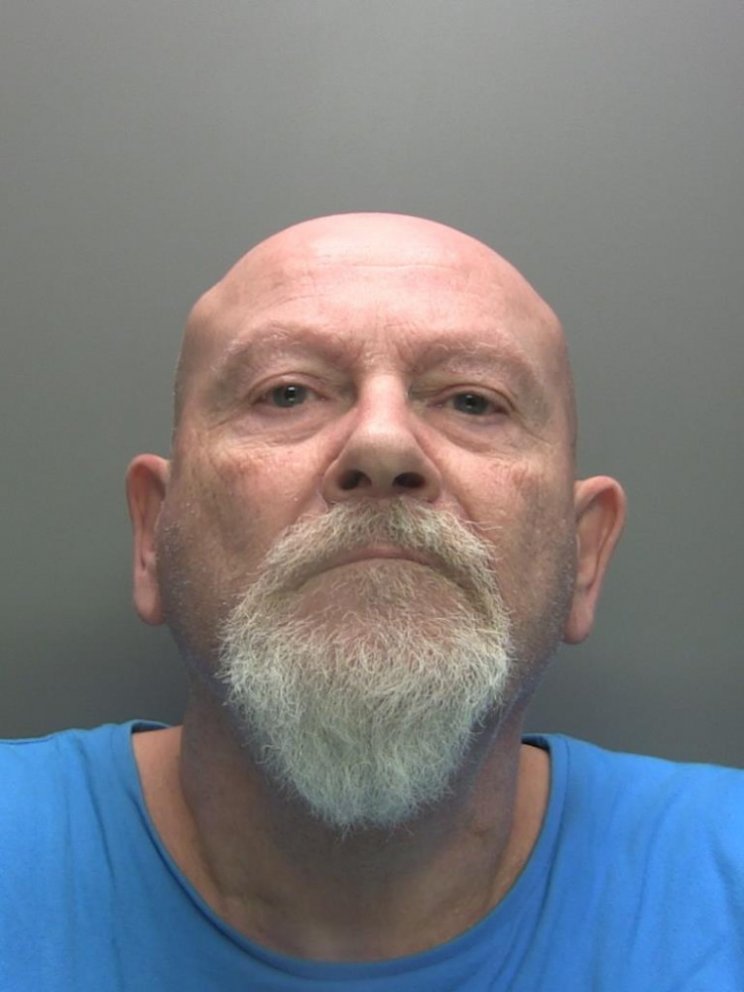 Paul Shakespeare raped the 18-year-old girl who had been walking her dog along the Honeybourne line on a late Sunday afternoon in April 1990.

The victim had been walking along a public footpath on 29 April 1990 when she was approached by Shakespeare, who was a stranger to her. He was carrying a wooden stick which was sharpened into a point and had a nail protruding from one end (pictured below).

Shakespeare then raped the victim in some nearby undergrowth and afterwards made threats to not tell anyone what he did before he ran away from the scene.

A full DNA profile was recovered at the time of the incident, but following numerous attempts over the years to identify the suspect there was no DNA match.

However, earlier this year Shakespeare was arrested out of county for being in possession of a knife and his DNA was taken and added to a national database.

This later led to a forensic match to the 1990 rape and Shakespeare was arrested on 15 August and subsequently charged with the offences.

The case had previously been reopened by Gloucestershire Constabulary in 2007 with renewed appeals for information, including on national television in 2008.

Officer in the case, Detective Constable Simone Bowley said: "Firstly, I would like to commend the victim as her bravery and courage has been phenomenal right from the day this horrific crime took place, through to present day.

"She has had to wait for more than 30 years for Shakespeare to admit his abhorrent crimes. The case has been reopened and reviewed over this time, and she has continued to work with us in the hope that one day he will be caught and brought to justice.

"This was a deeply horrifying incident which happened to a teenage girl who was walking her dog on a late Sunday afternoon. The impact of this crime was felt within the wider community too, as people were fearful of what took place day.

"We all had hope that we would be able to identify the man responsible for this, and I am glad that day has finally come.

"I have updated the victim on today's outcome, and she was relieved to hear the news.

"In Gloucestershire we have a dedicated Rape and Serious Sexual Offences team and I would urge anyone who has been the victim of a sexual assault, whether recent or non-recent, to please contact police or other support agencies and report it."

Shakespeare was remanded in custody and is due to be sentenced on January 17 at Bristol Crown Court.

If you have experienced rape, sexual assault, or abuse, and wish to report the crime, contact police by calling 101 or 999 in the case of an emergency.