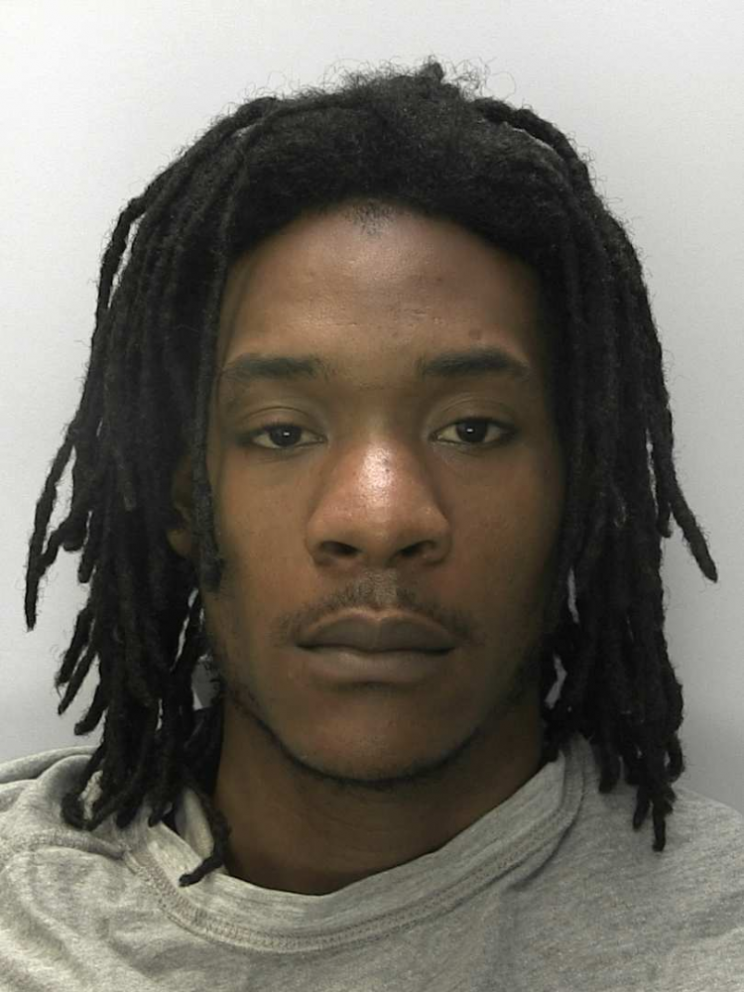 A London man who had denied involvement in the supply of heroin and cocaine in Gloucester has pleaded guilty to the charge on the day he was due to stand jury trial.

Jahmay Richards, 29, of Hopton Road, London SW16, was to stand trial at the city crown court yesterday (Aug 17th) but changed his mind at the last minute and owned up to his guilt.

The charges were put to him again and he pleaded guilty to being concerned in the supply of both Class A drugs in the city between February 5th and 20th this year.

Nicholas Clough, defending, said: "He was coming to Gloucester on behalf of somebody else and sending bulk messages about the availability of drugs from his phone."

Judge Michael Cullum adjourned the hearing for pre-sentence reports to be prepared on Richards.

He said to Richards: "Why were you peddling drugs in Gloucester? There must be an explanation.

"I need to know what pressure you were under and why.

"You've admitted your guilt on the day of trial and you will ultimately receive a custodial sentence, the length of which will be determined by the reports I have ordered.

"In the meantime you will be remanded into custody and will be sentenced at this court on September 15."