A 30-year-old Stroud man who 'looked after' £8,000 worth of power tools stolen from a Cricklade company has avoided jail.

Gloucester Crown Court was told last Friday (August 20) that a GPS tracking device inside one of the tools taken from a Newent building site indicated that it was located in Thomas Fletcher's shed at his home in Wheelers Walk, Farmhill, Stroud.

Seven power tools had been stolen sometime between 1pm on February 23 and 7am on February 25, 2019 and that six of them were found in Fletcher's shed and another in the boot of his Audi car, said prosecutor David Scutt.

He told the court that the tools had been taken from Cricklade-based groundworks and demolition firm Conlon Ltd and the crime was allegedly an 'inside job' involving an employee who is yet to stand trial. 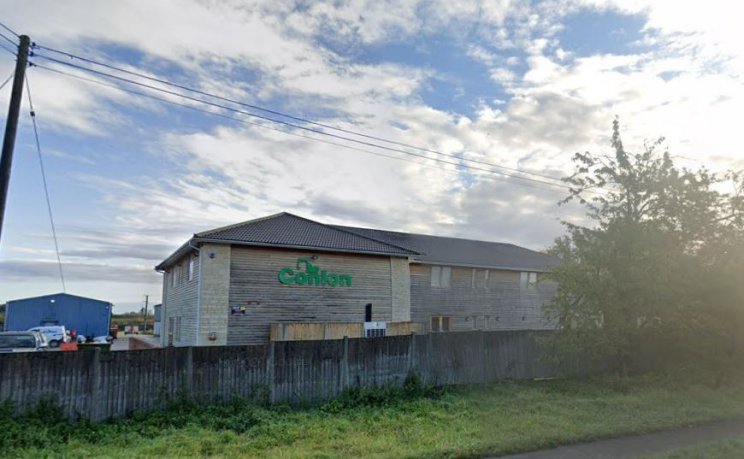 Mr Scutt explained: "A lot more power tools had been left on the site over this particular weekend than would have been normal practice and only employees would have known that these extra pieces of kit were to be left on site over the weekend.

"Everyone left the site at 1pm with one man being asked to lock the gate on his way out. This employee had unusually driven to the site in his own vehicle. 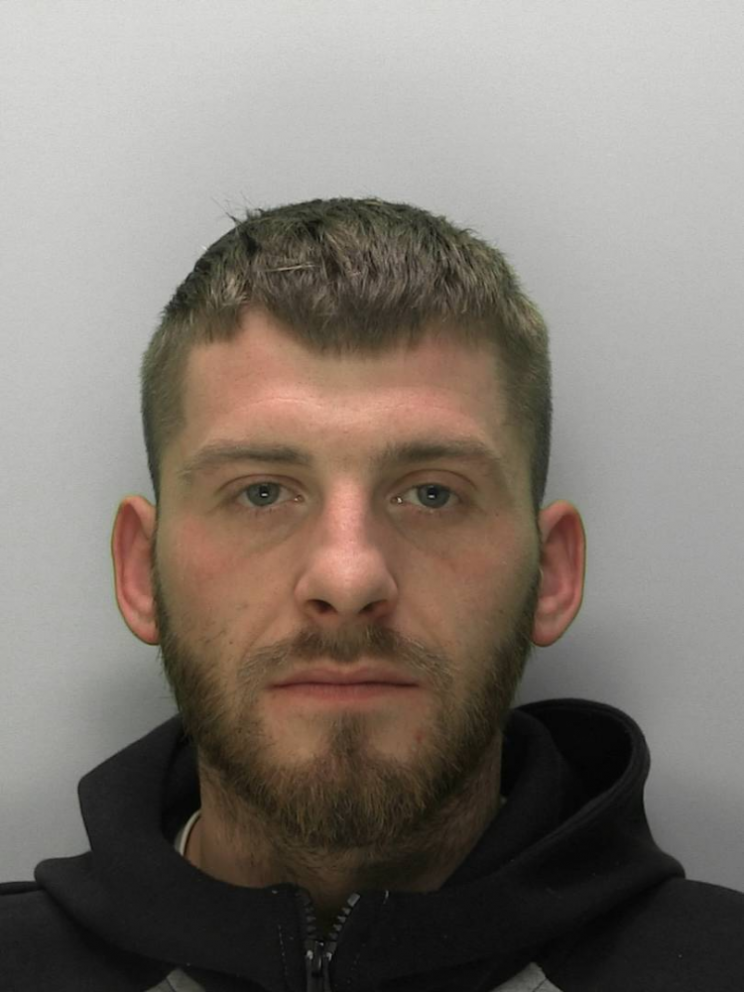 "There had been a number of thefts from the site previously, resulting in a 13-tonne excavator and a dumper vehicle being positioned outside the shipping container to block the entrance.

"This plant machinery would have had to be moved to facilitate the theft of the power tools, which included a wacker plate, a rotating laser, a generator and a specialist drill, and an employee would have known the security code for these plant vehicle to move them out of the way.

"Fletcher was later questioned by police, having been located via a tracking device located in one of the tools, and he admitted that he was in possession of some power tools but claimed that they were not his and said he was looking after them for one of his mates.

"The police found the six high value tools in his shed and one other in the boot of his Audi car. The power tools were subsequently returned to Conlon Ltd."

Joe Maloney, defending, said: "Fletcher has denied having any involvement of the theft of the power tools but admits handling the stolen goods.

"This offence goes back some two-and-a-half years. Fletcher has no previous convictions for dishonesty.

"He has developed mental health problems with since his father committed suicide on the evening after he had spent the day with him and he had left him looking forward to his future. He is due to get some counselling for this shortly.

"Fletcher's health condition will prevent him gaining meaningful employment in the short term. "

The judge, Recorder Marcus Pilgerstorfer QC told Fletcher: "On February 25, 2019 the police were on the trail of this stolen property and arrived at your door, where you admitted being in possession of the stolen tools. This offence is serious and crosses the custody threshold."

Fletcher was sentenced to a 16 week prison term, suspended for 12 months. He was ordered to pay £100 compensation and £50 costs.

Fletcher was also subjected to a month-long curfew at his home address between 7pm and 7am and ordered to attend 20 rehabilitation activity requirement days.