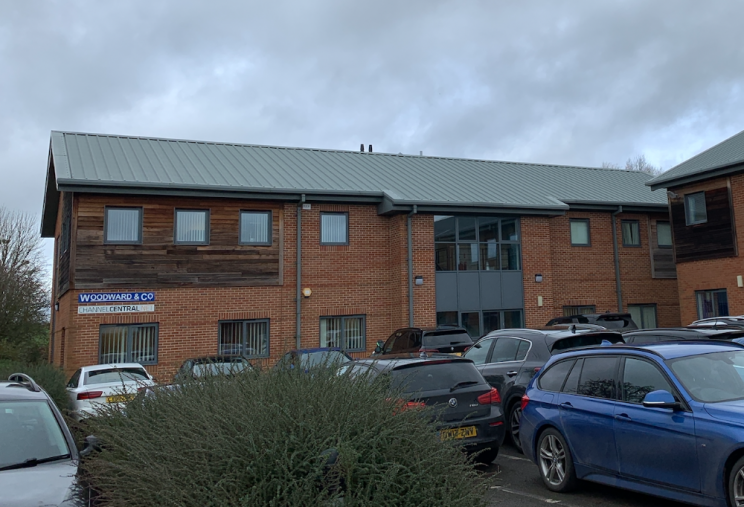 Nicola Wood, prosecuting, said Siejka's seven years of fraud against the company began in 2012 and came to light when he went on annual leave in Summer 2019.

"In July that year, a colleague took a company car to be serviced but was told that the company account had reached its limit," said the prosecutor.

"An investigation began and it revealed that Siejka had taken his own car to be serviced and repaired and in doing so had racked up bills totalling £4,927.02.

"Siejka later apologised for this 'error' and claimed he would be pay for the servicing. The company suspended him and conducted an investigation. Siejka resigned shortly afterwards.

"The company then met with Siejka to ask him if there had been any other fraudulent activity on the company's accounts. 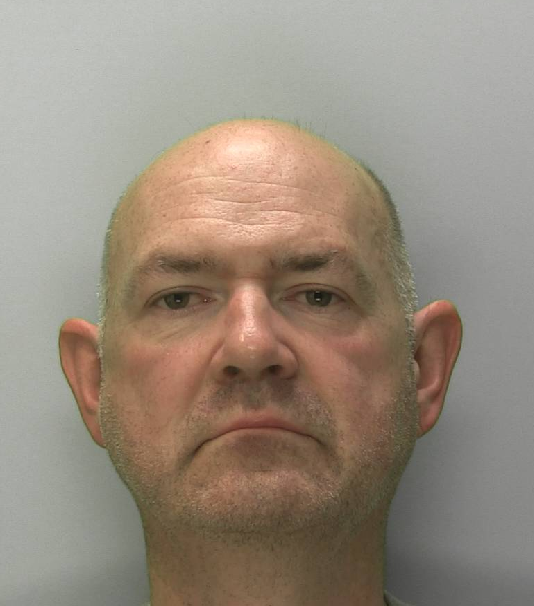 "He admitted there had been, but he wouldn't give any details and warned the company not to look into it and threatened to inform the Inland Revenue about the situation.

"He wanted his record to be wiped clean with no action being taken.

"The company conducted a full investigation which revealed that sometime during the Autumn of 2012 Siejka had begun submitting low level fraudulent invoices with the payments going into one of his own bank accounts.

"Siejka took advantage of the bulk payment process, having presented fake invoices in amounts that wouldn't attract attention. These invoices were also made in names that were very similar to those that the company had already approved, and this fraudulent activity continued for seven years."

Civil proceedings were initiated and Siejka sold his property in Newent, raising £114,589 towards repayment. He also agreed that the company would also acquire much of his pension fund when it is released it a couple of years time.

Nicholas Greenland, a director of the company, said in a statement to the court: "The owners of the business wish to convey their sadness that and disappointment that a trusted member of the team, who had already been given a second chance for a similar offence, has chosen to selfishly defraud this business over an extensive period of time.

"In doing so he defrauded the company out a substantial amount of money, most of which we have been told there is no hope in recovering.

"Siejka has stolen £662,000 from us to fund his gambling lifestyle and luxurious Amazon purchases, which with the VAT and other tax liabilities along with his own car servicing and repairs, amounts to a total loss of £719,505.70."

Sarah Jenkins, defending, said Siejka has sought help from the National Gambling Clinic and had accepted his wrongdoing at the earliest stage of the legal proceedings.

"The amount of fraudulent transactions was conducted over a period of time and as such it didn't have such a huge impact on the company," she said.

"Siejka plans to reimburse the company from his pension funds but he will never be in a position to repay in full.

"He has ceased his gambling habit and has completely changed his lifestyle and now works in a manual job where he doesn't have any financial responsibility. This role has also removed all the gambling triggers."

Siejka pleaded guilty to committing fraud by abuse of position between September 28, 2012 and July 15, 2019 while being employed as accounts manager for Woodward and Co (Environmental) Ltd in which he was expected to safeguard the financial interests of the company.

The judge, Recorder David Chidgey told Siejka: "Your former company, by whom you were employed as the financial controller, is trying to recoup some of the loss which you are responsible for.

"There was some planning to your fraudulent activity, which was conducted over a period of seven years. This time factor meant that the loss had less of an impact on the business than it might have done.

"It is obvious from the documents which I have read that your life has badly been affected by gambling by spending large amounts of money which didn't belong to you.

"You are not the first person to appear before this court for spending large amounts of money that belonged to other people or businesses and breaching a position of trust to fund their addiction.

"I have noted that you have taken steps to distance yourself from gambling by moving from this area and attending the National Gambling Clinic."

The judge sentenced Siejka to three years in prison.

A 30-year-old Gloucester woman has admitted fraudulently obtaining £109,528 while working as a bookkeeper for three businesses.

Gloucester-based homeware retailer ProCook is to float on the stock market in a multimillion pound share offer.

After years of waiting, Punchline can reveal that Cheltenham is to get an ice rink this Christmas.