VIDEO: Man jailed after being caught with illegal tobacco

A 37 year old man caught with £11,000 worth of counterfeit tobacco at a Gloucester shop was jailed yesterday (May 8) for 18 months. 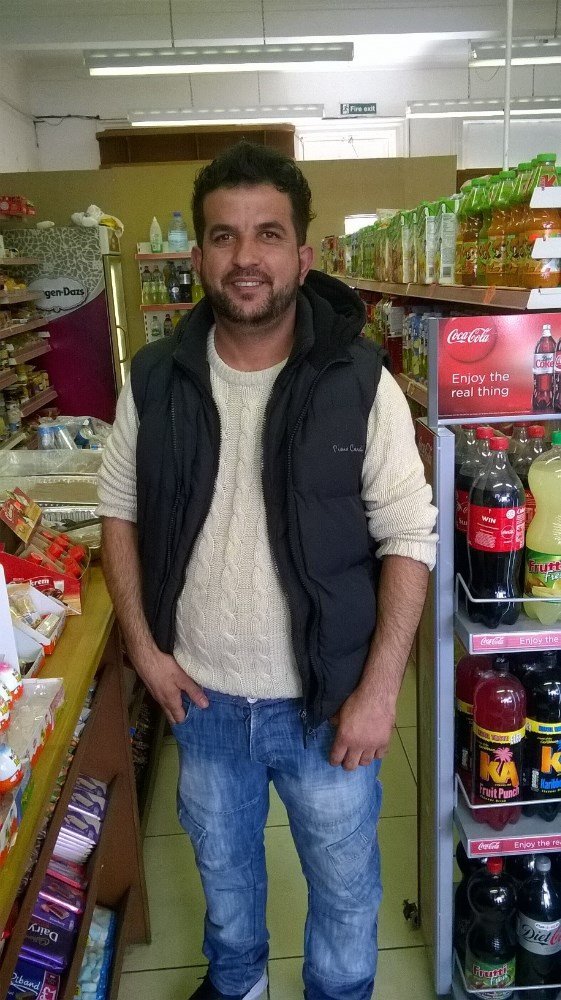 Hussain was working at the Costless shop in Eastgate Street in 2017 when the offences occurred, Gloucester crown court was told. The proprietor of the shop was charged and sentenced separately.

Hussain's defence barrister asked for a suspended sentence but Recorder Llewellyn Sellick said the case was "too serious" and an immediate custodial term had to be passed.

But Recorder Sellick said he accepted Hussain was "just an employee" of the Eastgate Street shop although as time went by he became fully aware of what was going on and turned a blind eye. He was therefore "an integral part of the operation."

The court heard from prosecutor Janine Wood that the offences came to light following several inspections of the premises between 27th April 2017 and 2nd October 2017.

In total the products seized would sell for just over £11,000 - but the total duty if they had been sold legitimately would have been £16,822.74p, the prosecutor said.

The defendant was intereviewd on 14th June and 12th July last year and made no comment other than to say he was "just a worker" and didn't know what was going on. 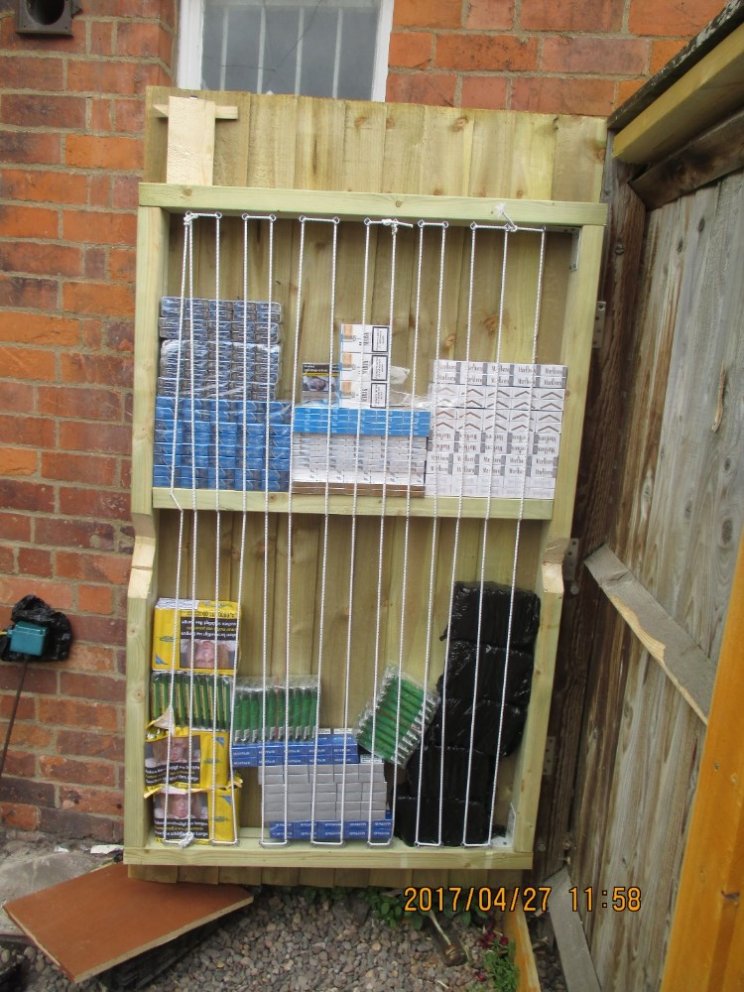 Mrs Wood told the court that the operation became more sophisticated as it went on with initial products being discovered in holdalls or hidden in black bags.

"On 6th September the defendant was serving customers when another inspection was made. Two hidden storage areas were located with a hydraulic lift.

"It was a sophisticated system to hide a substantial amount of illegal tobacco" Mrs Wood told the court.

"The cigarettes are sold at a third of the price which feeds into the decision on whether someone decides to give up. There is also a concern over young pepole taking up smoking. Those selling illegal tobacco products are less likely to adhere to the 'Challenge 21' policy.

"Properly regulated shops lose trade and the profits do not benefit the local community. There are also health concerns because illegal tobacco does not adhere to the strict health requirements.

"There is a persistent nature to his involvement, continuing even with repeated inspections and two interviews under caution" she said.

Defending, Guy Wyatt said he accepted the offences had passed the custody threshold but he urged the judge to suspend the sentence.

"There is no possibility the users had any expectation other than the products were counterfeit" he said.

"Or stolen" responded the judge.

"They were certainly not pucker" Mr Wyatt said.

"It reached the police where he was deliberately closing his eyes to it."

The judge asked why the defendant lied in interviews.

"His life was in a spiral. He was desperate for money and a job" Mr Wyatt replied.

"He wasn't getting any proceeds but he was kept employed at a modest wage."

"He panicked. He knows this will carry consequences" Mr Wyatt added.

"At the beginning the cigarettes were in a holdall or in black bags amongst real rubbish but as time went on, more sophisticated hiding places were used" he said.

"You lied about knowing about it but plainly as time went on and you were interviewed twice you knew perfectly well what you were doing.

"You claim you were just a worker but you were an integral part of the operation.

"Selling of illegal tobacco is a serious problem in Gloucestershire, among the top five things to investigate."

"It is a serious crime for a number of reasons. Tax is placed on tobacco in the hope it will reduce smoking habits.

"Illegal tobacco also encourages young people to smoke and there are concerns over the fire safety and health safety of these products."

Recorder Sellick sentenced Hussain to 18 months for each of the 31 offences of possession of illegal tobacco. He also sentenced him to 6 months for the supply offences. All will run concurrently to each other and Hussain will serve a total of 18 months custody.