A Cheltenham man has received a three month prison sentence suspended for 18 months after pleading guilty to five charges relating to the possession/export of ivory from elephant and walrus tusks. 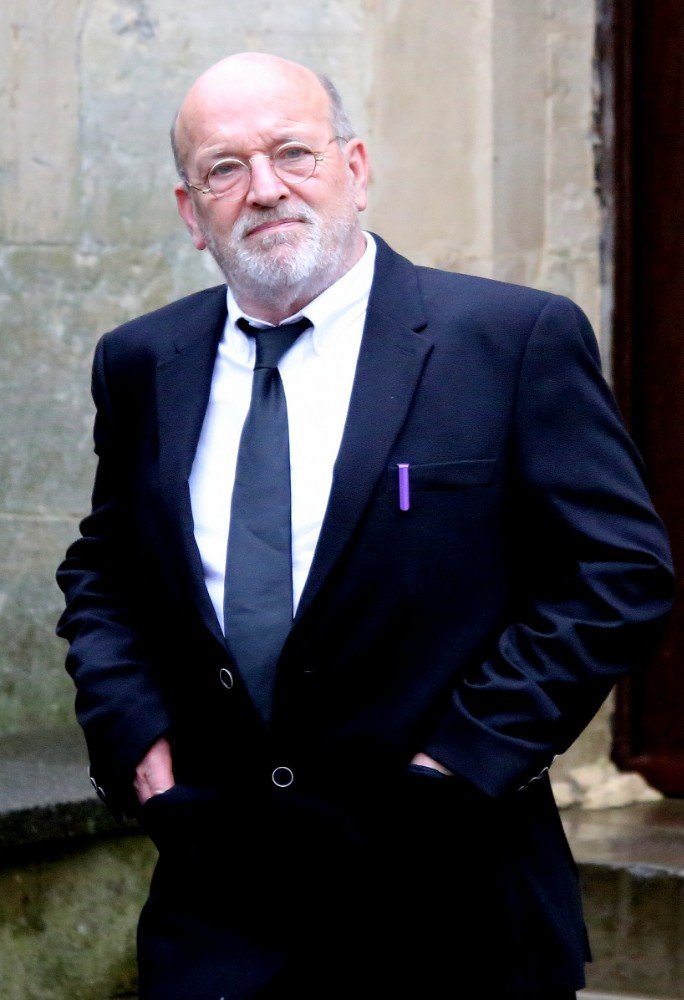 He appeared at Cheltenham Magistrates Court in December where he admitted five counts of fraudulently evade any duty, prohibition, restriction or provision, four of which related to elephant ivory and the fifth to walrus.

He was sentenced today, Thursday 16 January, at Gloucester Crown Court.

Maw was also ordered to pay £500 in prosecution fees.

The investigation began in 2017 after customs officers at Heathrow Airport intercepted a package which was declared as a gift worth £15, when in fact is was a carved ivory figure which had been sold for £147 and on its way to China.

Maw did not have the necessary permits to export or re-export outside the UK so the package was seized.

The NWCU informed the Constabulary and in March 2018 a warrant was secured for a search of Maw's home address where a number of items believed to be bone and ivory were recovered.

These were examined by an expert who identified elephant and walrus ivory. 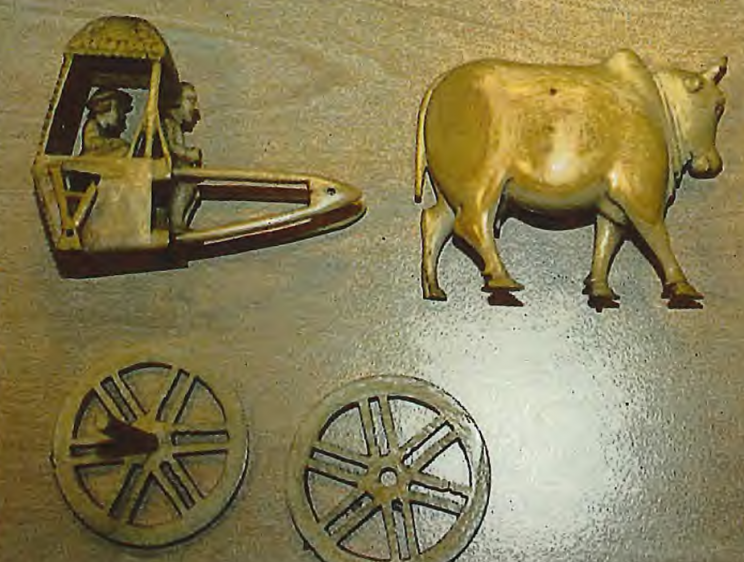 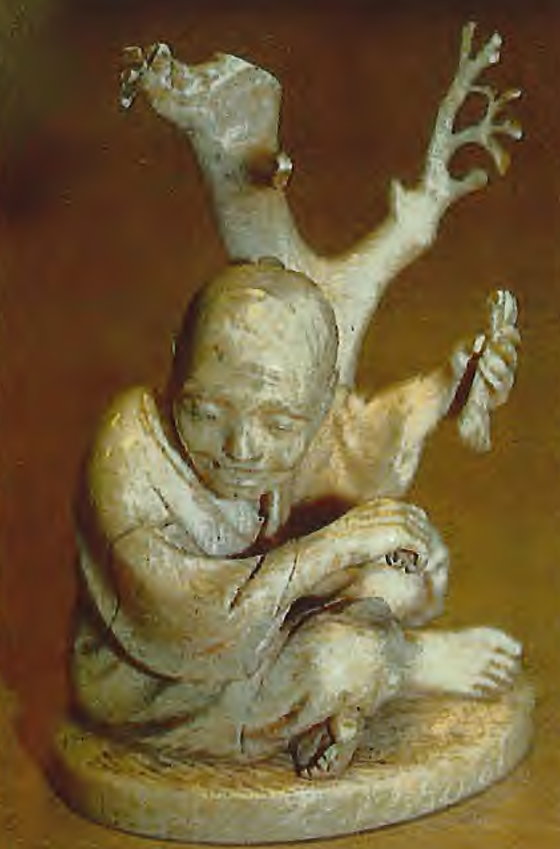 PC Diana Butler led the investigation on behalf of Gloucestershire Constabulary, with support from members the Force rural crime team and Ian Guildford from NWCU,

PC Butler said: "I am very grateful for the support I have had from colleagues, the NWCU and CPS throughout this investigation which has helped us bring Maw to justice.

"It has been a long and involved investigation but I an delighted with the excellent outcome."

Chief Inspector Rich Pegler, force lead for rural crime, said: "I would like to congratulate PC Butler and the rest of the team for their hard work and perseverance throughout this investigation and the result is a credit to them all.

"Fortunately this is an unusual investigation for Gloucestershire but I hope this result send out a message that no matter how rare a crime is we have people who are capable of solving it and bringing offenders to justice.

"Gloucestershire Constabulary is committed to fighting all types of rural and wildlife crime and we have dedicated officers across the county who monitor and investigate all types of criminal activity.

"As this case shows we work closely with other agencies, including the National Wildlife Crime Unit, and value their support as we work to end animal cruelty throughout the county.

"This is in line with the Compassionate Approach commitment set by Police and Crime Commissioner Martin Surl."