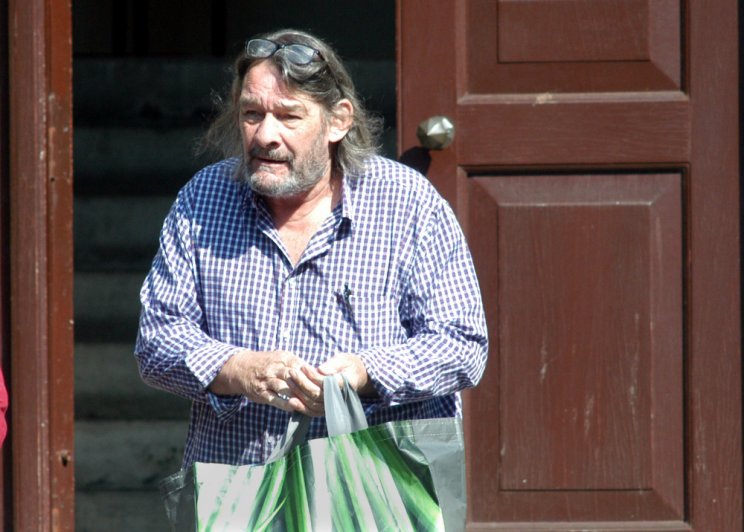 A 56-year-old Pembrokeshire man who was convicted by a jury of defying a council order to remove a caravan from land he owns in the Wye Valley Area of Outstanding Natural Beauty has been fined £2,000.

Stephen Chaloner, of Hawthorn Rise, Haverfordwest, was found guilty at Gloucester crown court last September of failing to abide by a Forest of Dean District Council enforcement order on the plot of land at Brockweir Common.

The order required him to move the caravan and other possessions from the piece of land that is about the same size as two small rugby pitches.

Judge Michael Cullum told the jury after they had returned their verdict that the only sentence he could impose was a fine.

The judge then suggested to Chaloner that over the next four months pending sentence he should remove all the items from the site, as per the enforcement notice. The judge said if Chalenor did that he could negotiated with the council in a bid to reduce the costs he will have to pay.

Chalenor was warned that if he did not pay the £3,170 within 12 months he would be spending a period in prison in default.

At the original hearing the court was told that Forest of Dean District Council had received an email in 2017 informing them the land was being cleared for non-agricultural purposes.

Senior planning officer Rino Van der Hoven investigated and told the defendant that while the clearing of weeds and debris did not need planning permission the placement of a caravan on the site for more than 28 days did.

"A change of use would only be granted if a business was assessed to be successful, but that site would not be large enough for a business to be viable," said Mr Van der Hoven.

Chalenor, who was not legally represented, told the jury he was the victim of a malicious campaign to deprive him of the site and he claimed that neighbouring landowners had been behind a campaign to stop him developing his site for agricultural use since it came into his possession in 2010.

Chalenor cited the Magna Carta of 1265 as justification for his actions and added: "I am not above the law but my understanding of King John's Magna Carta is the basis of common law in this country.

"Common law, as the wording suggests, applies to everyone. Nobody is above the law, not even the judge. Common law is about fairness and justice and traditionally it is associated with common sense."

Chalenor explained that his mother had originally bought 'Woodspring,' a property within a paddock at Brockweir Common, in 1959. The house and some of the land was sold in 1976 but the family kept one plot. He added that he and his sister inherited the parcel of land in 2010.

Mr Chalenor said: "I never had any intention to live on the site. Once I had cleared enough space, I put a caravan on the land as I then had somewhere to go when the weather changed and somewhere to go for refreshments.

"I am completely befuddled by the planning conditions limiting what can be done. Yes, it is in the Wye Valley Area of Outstanding Natural Beauty, but I was just trying to make it presentable again.

"As soon as I put the caravan on the site, I started having trouble from neighbouring landowners."