A Derbyshire man has today denied being responsible for three burglaries carried out on Easter Sunday in the Forest of Dean. 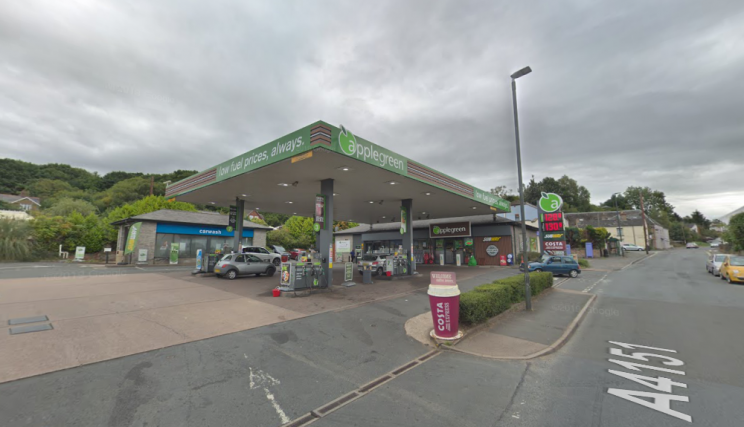 At Cheltenham Magistrates Court, Simon Condy, 24, of Charlesworth Street, Bolsover, pleaded not guilty to the attempted burglary of Applegreen Service Station in Cinderford's High Street with intent to steal; entering the Winner Skoda Showroom on the Forest Vale Industrial Estate in the town on the same date and stealing Auto Glym Cleaning Products to the value of £299, also on the same date.

He also pleaded not guilty to breaking into the Oaklands Sports Club in Foxes Bridge Road, Cinderford and stealing a safe, value and content unknown, and tubes of Pringles during the early hours of the next day, April 13th.

Cathy Thornton, prosecuting, said: "It is alleged that at around 10.30pm the defendant was trying to prise open the rear security door to gain access.

"An hour later it is suggested he has changed his clothing and breaks a window to the Winner Garage showroom on the nearby industrial estate and gains entry and steals a quantity of Auto Glym Cleaning Products, valued at £299. The incident is captured on CCTV.

"And around 2am he is seen on security footage, wearing a third set of clothing, gaining entry into the Oaklands snooker and pool club through a rear fire escape. 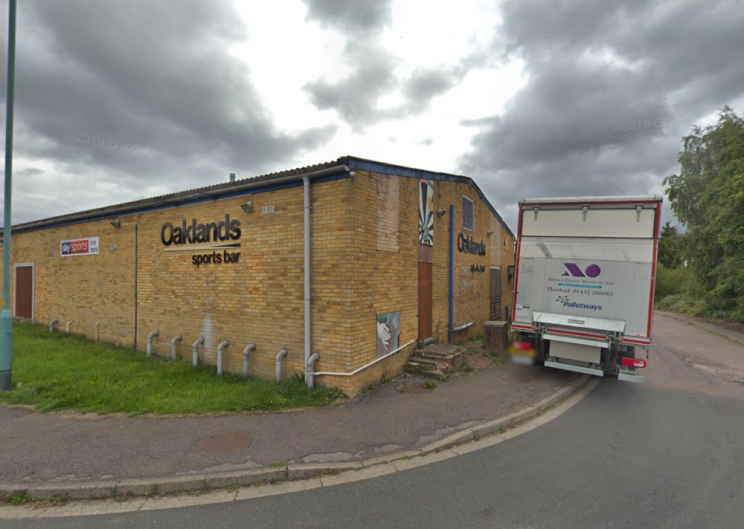 "Condy is alleged to have stolen a small standalone safe and a tube of Pringles. When police search the building they found an axe, which was believed to have been used in the first burglary, the empty Pringle tube, a cigarette stub, all of which has been sent away for analysis.

"Condy was picked up a short while later a short distance from the Oaklands club."

District Judge Joti Bopa Rai said that she accepted jurisdiction for the case to remain in the magistrates court.

She added: "All three locations are relatively close to each other and there is an address in the area from which he was based."

The prosecutor pointed out that the case comes down to outcome of the forensic evidence.

Blaise Shervington, defending, said: "Yes, Mr Condy was found in the Cindeford area, but the prosecution have not got the evidence to link the burglaries to him."

Condy was remanded in custody until the next hearing of April 22.