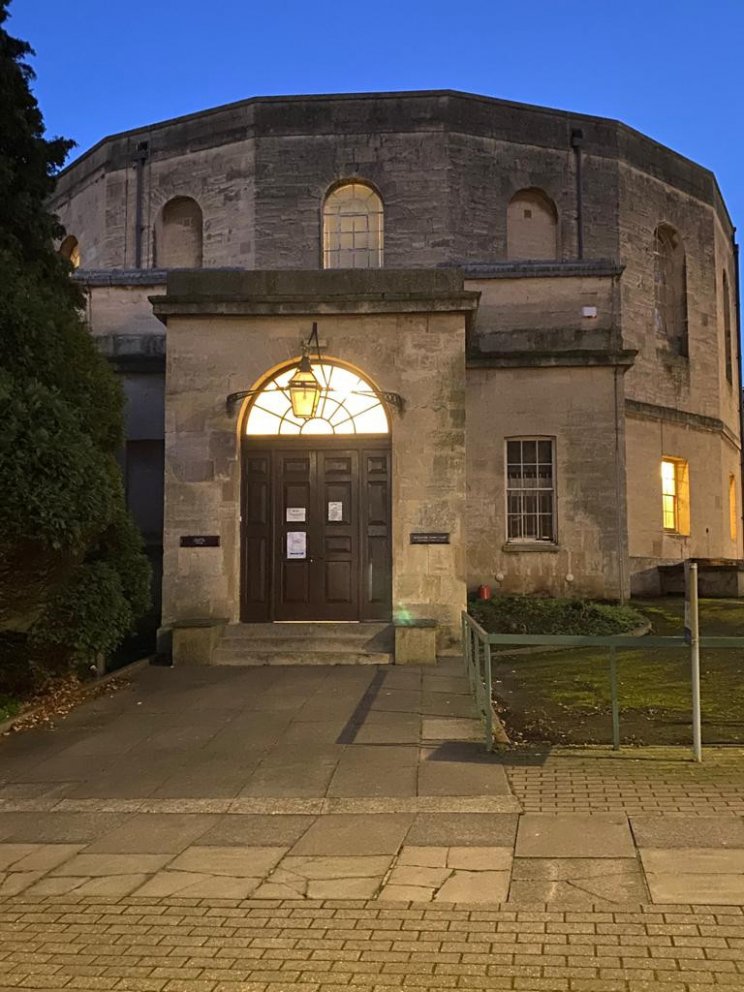 A 61-year-old Newent man who claimed he downloaded child pornography and bestiality images 'out of curiosity' has been spared an immediate jail term by a Gloucester Crown Court judge.

The court heard that after police raided Stephen Stacey's home in Churchdown at the end of last year, he told his wife "I am not a paedophile."

Stacey, who has since moved out of the family home to an address in Drovers Way, Newent, pleaded guilty to three charges of making indecent images of children in categories A, B and C on July 11, 2019 and one of possessing extreme pornography on December 30, 2020.

He was given a six months jail term suspended for two years.

"The Agency had observed that indecent images had been downloaded from a social media account, similar to that of Facebook, on July 11th 2019 and the name was an alias used by Stacey which had the same phone number registration as his own," the prosecutor said.

"Following the police's questioning, Stacey told his wife that he had been arrested for 'viewing child pornography.' He told her 'I am not a paedophile, I only looked out of curiosity' - at which point his electronic devices were seized."

On both Stacey's phone and his laptop the police discovered three still images and seven videos of the most serious Category A, one category B image and two images in the least serious category C along, with one video.

The court was told that the illegal images of children depicted both boys and girls aged between eight and ten.

The images were found in various locations including the photo library and the downloads folder.

"He is a man of previous good character who has been employed throughout his life.

"This offence has not only impacted on him but also his wider family, as he has had to move out his home.

"He is under no illusion as to the seriousness of his offending, which is why he has already sought professional help."

The judge, Recorder Richard Stead, told Stacey: "You stand before this court for a variety of offences of making indecent images of children and possessing extreme pornography images.

"Your offending has impacted on your family life. However, you have taken it upon yourself to obtain psychotherapy sessions.

"The pre-sentence report reveals that you have shown a substantial degree of remorse and you pleaded guilty at the first opportunity.

"In my judgement the seriousness of these offences lies in the age of the children depicted and the impact that this kind of offending has upon young people who are put through degradation by being pictured in compromising positions.

"Thankfully the number of images involved is limited in your case.

"The only sentence I can pass is a custodial one but I have heard enough in mitigation to allow me to suspend your sentence."

The judge sentenced Stacey to a prison term of six months, suspended for two years, and ordered him to attend 30 rehabilitation activity requirement days and pay costs of £425 and a victim surcharge of £156.

The judge also made a five year sexual harm prevention order against Stacey, limiting his use of the internet. Stacey was further ordered to sign the sex offenders' register for the same time period.

The judge ordered forfeiture and destruction of Stacey's electronic devices.