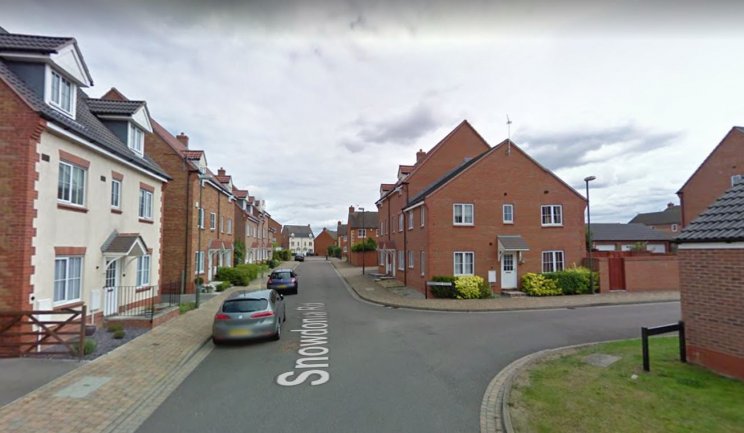 A man has been charged in connection with an incident in Walton Cardiff near Tewkesbury on Tuesday 5 October.

Can Arslan, 51 and of Snowdonia Road in Walton Cardiff has been charged with the murder of 43-year-old Matthew Boorman, who was his neighbour. 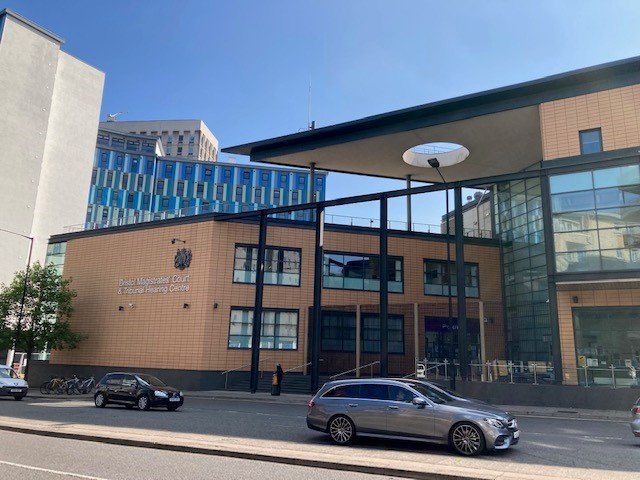 Arslan has also been charged with the attempted murder of Peter Marsden, a resident who lives nearby, one count of causing grievous bodily harm with intent to Sarah Boorman, Mr Boorman's wife, and one count of affray.

Arslan has been remanded in custody and is due to appear at Bristol Magistrates' Court on Friday 8 October.

The charges proposed by detectives in the Brunel Major Crime Investigation Team were authorised by CPS South West.

Read more: Man dies and another seriously injured in stabbing near Tewkesbury